Vladislav Sopov
Per analysts at Bloomberg, the most popular price momentum indicator entered crucial zone. Here's how it ended previously 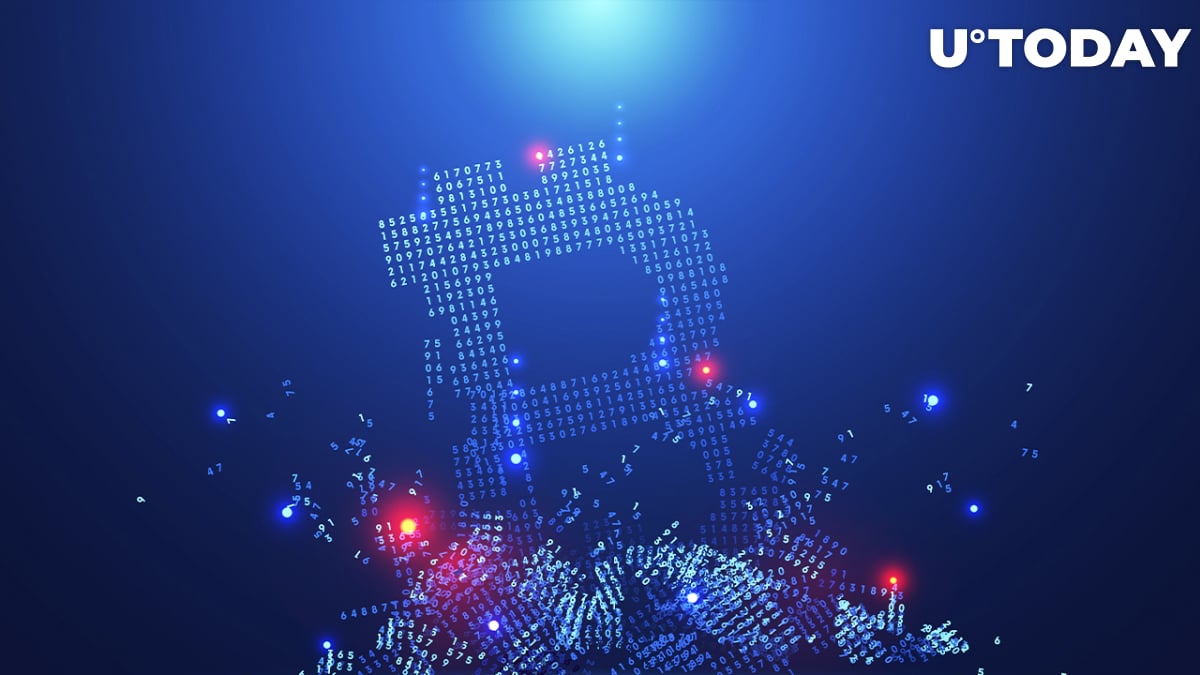 Bitcoin, the flagship cryptocurrency, tumbled to almost $38,000 on the Fed's announcements and Russia's Central Bank warnings. However, sellers' dominance might be on borrowed time.

RSI says that Bitcoin price bottom is near

According to the analysis shared by the experts of Bloomberg Business, Bitcoin's relative strength indicator (RSI) entered the "magical" 30-40 zone.

This price chart suggests Bitcoin may be nearing a bottom https://t.co/5boUcwnhzq

Historically, when RSI is below 40, Bitcoin (BTC) becomes heavily oversold: bears have no more energy to suppress the price.
RSI was invented by stocks and commodities analyst J. Welles Wilder in 1978.

As covered by U.Today previously, RSI for major cryptos sits in "oversold" waters since early January.

Ads
Ads
Related
Ethereum is Now Most Oversold in Almost 2 Years, According to RSI

On Jan. 7, 2022, it reached a two-year low for Ethereum (ETH), a second cryptocurrency. That is why some analysts are certain that BTC and major altcoins are nearing the bottom of the ongoing mini-bear market.

Third most painful day for crypto bulls in 2022

Bitcoin (BTC) is down more than 10% in the last 24 hours: its price briefly touched $38,100 on major spot exchange amid massive sell-offs.

As U.Today reported earlier today, market panic should be attributed to the U.S. Federal Reserve's shift toward monetary tightening.

According to Coinglass (formerly Bybt), more than $726 million in crypto positions have been liquidated in the last 24 hours; bulls are responsible for more than 81% of this huge volume.