$353 Million Worth of Crypto Liquidated in Hours as Bitcoin Plunges to $38,000 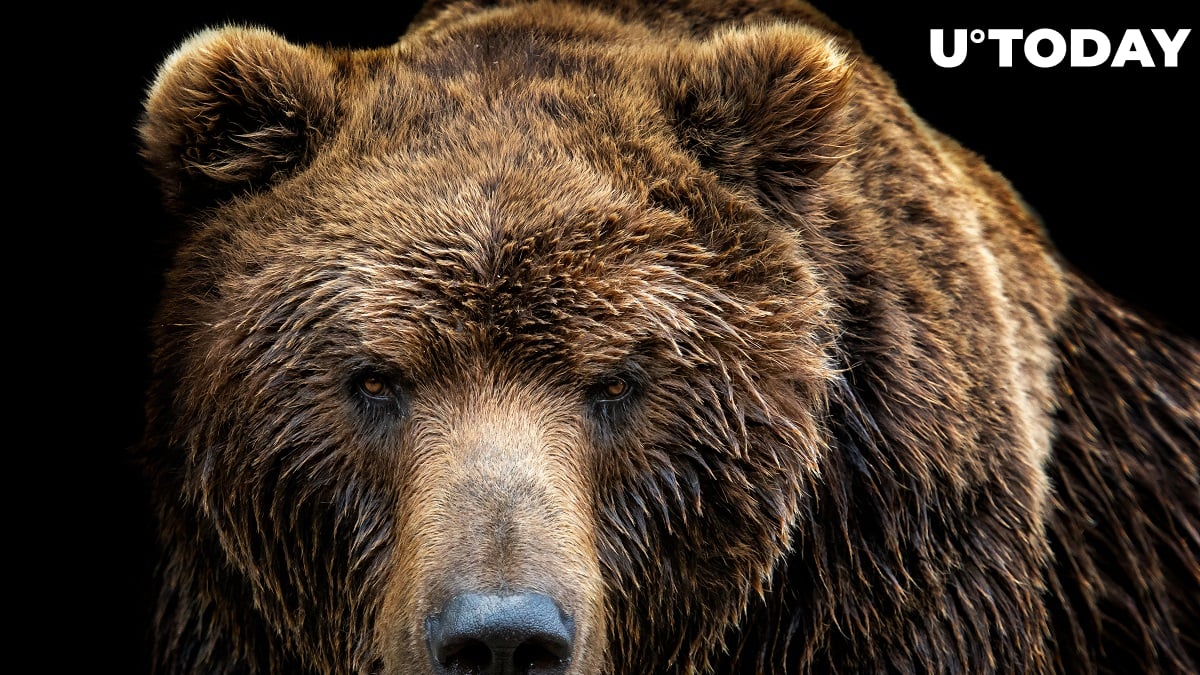 The price of Bitcoin plunged to an intraday low of $38,250 on the Bitstamp exchange on Friday, reaching its lowest level since early August.

The flagship coin is now changing hands at $38,800, struggling to stage a quick comeback.

On Thursday, the top cryptocurrency managed to recover to $43,500. The uptick ended up being a bear trap, with Bitcoin losing 12% of its value.

According to data provided by analytics firm Coinglass, $372.65 million worth of crypto has been liquidated over the last four hours. Long positions account for more than 90% of the wipeout.

Most altcoins took an even harder beating than Bitcoin, with Avalanche (AVAX) and Binance Coin (BNB) posting double-digit losses.

Over the last 24 hours, a total of 183,239 traders got liquidated, with one BitMEX user losing $9.91 million worth of Bitcoin in a single trade.

As reported by U.Today, cryptocurrency mogul Mike Novogratz predicted that the largest cryptocurrency would bottom out at $38,000, which is believed to be a major support level. Most recently, he tweeted that cryptocurrencies and tech stocks would remain under pressure due to rising bond yields.

The Federal Reserve’s rapid shift toward monetary tightening has created a risk-off environment for cryptocurrencies and stocks.

The central bank is widely expected to hike interest rates multiple times this year. According to a Reuters poll, three rate hikes are expected to occur this year.
#Bitcoin News