Denys Serhiichuk
?✅How we need to act after the continued growth of the market: is there one answer for everything?? 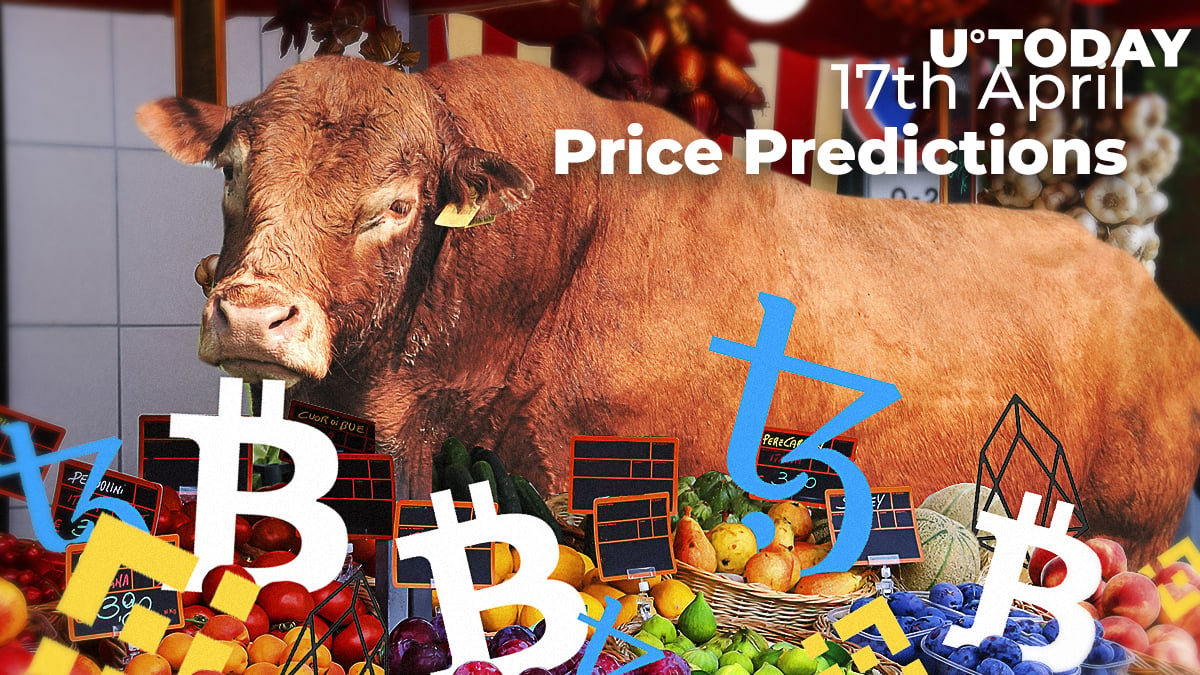 The crypto market slowly but surely is recovering from yesterday’s decline. The prices of most coins out of the top 20 increased against the US dollar, however, only some of them showed growth against the BTC rate.

When the whole market suffered a decline, the rate of Bitcoin Cash was going up, but now the situation is vice versa.

The market capitalization has increased and now constitutes $176 billion.

Despite the fact that Bitcoin Cash is the only coin among the top 10 whose quotes are reducing, its price has not gone below the $300 mark. Yesterday evening, buyers' activity dispersed the asset to the level of $320, but by Wednesday morning the pair already returned to its previous level of $310.

Such price dynamics allowed Bitcoin Cash to maintain its leadership in terms of capitalization in the top 4 cryptocurrency ranking.

Today, consolidation in a narrowing range will continue. The breakout of the consolidation range is planned in the direction of the 50% Fibonacci level ($322.61).

Sellers did not allow the EOS price to fix above the mark of $5.50 yesterday. In the evening, with relatively small sales, it was possible to roll back rates below the level of the moving average EMA 55.

On the other hand, there is a “Triangle” pattern on the 1-hour chart, signaling that $5.6 is a key psychological level, which is supposed to be achieved soon.

The price of EOS is trading at $5.47 at the time of writing.

It seems that the rate of Binance Coin moves beyond logic, as during the market growth and decline, its price keeps increasing.

A reason behind the current growth can be the “token burn” by the Binance exchange.

According to technical analysis, there is a bullish trend line starting from April 12, and achieving $20 is just a matter of time. However, in order to reach and consolidate at this level, it is crucial to fix in the yellow corridor between $19.5-$20.

Tezos has rushed into the top 20 cryptocurrencies and now is in the 16th place in the global ranking. Its rate increased by more than 10% over the past 24 hours, which makes XTZ the biggest gainer among the most popular digital assets.

On the 1-hour chart, one can see 2 support areas, $1.09 and $1.10 respectively. The RSI indicator shows that the asset is overbought and a small decline is likely to happen. In this case, it is better to go down to $1.10 in order to consolidate in this area and move further in the future.

The price of XTZ is trading at $1.18 at the time of writing.