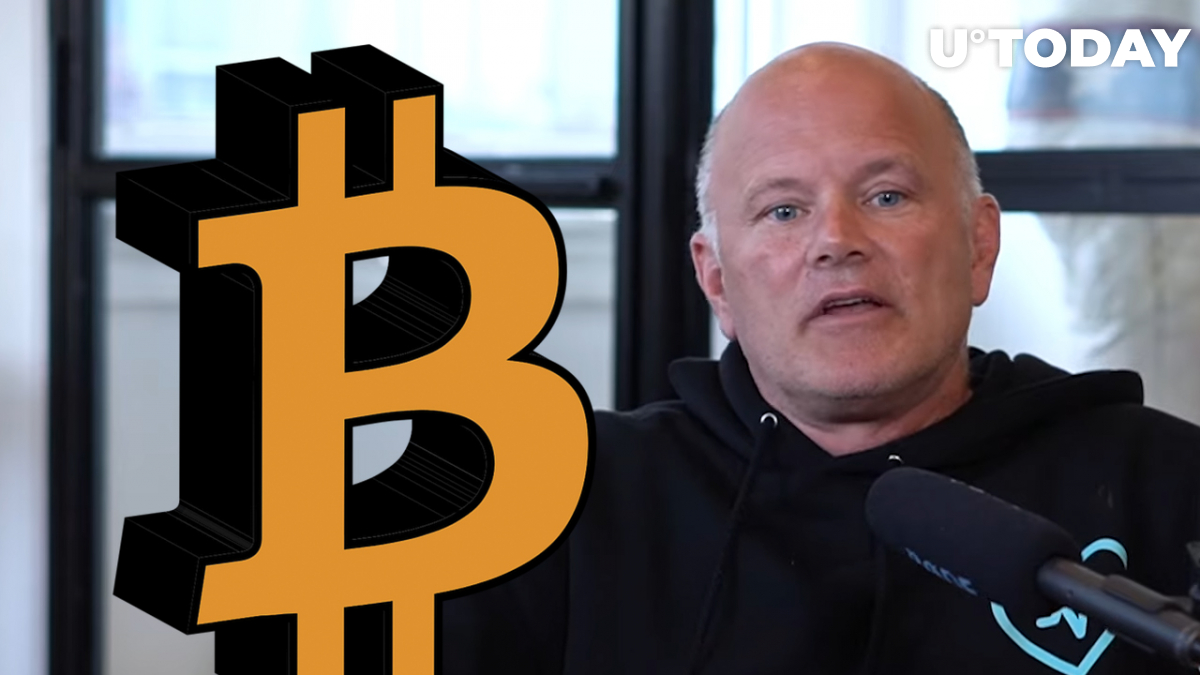 Novogratz has offered the most prolific Bitcoin doom prophet a $1 million wager over the latter’s oft-repeated prediction that the cryptocurrency market is going to crash and burn.

The crypto mogul is betting that Bitcoin will be trading above the $35,000 level a year from now. If he’s wrong, he will donate $1 million to the charity of his choice. Schiff is yet to respond to the audacious offer.

@PeterSchiff I’ll bet $1mm to the charity of either of our choices that $BTC is higher than 35k a year from now. You on? https://t.co/ilQ5KJrHGP

As reported by U.Today, Novogratz predicted that the price of Bitcoin would find a bottom near the $38,000 support level, but he then cautioned investors that the market would remain under pressure due to rising bond yields.

The bellwether cryptocurrency crashed to $34,000, the lowest price point since late July amid a relentless sell-off.

Last February, Novogratz predicted that the top cryptocurrency would surpass the $100,000 mark in 2021, but Bitcoin peaked at $69,000 in early November before making a bearish turn.

Out-of-control inflation prompted the U.S. Federal Reserve to adopt a hawkish stance, which is believed to be the main reason why bears are in the driver’s seat right now.

Bears are coming out of hibernation

Finally feeling vindicated, Schiff has been tweeting non-stop about Bitcoin and the broader cryptocurrency market as of recently. He’s not the only permabear who’s gloating over the cryptocurrency crash.

For a contagion driven asset with no economic anchor such as #BTC, a falling price does not make it "cheaper" and more attractive. A falling price makes it less desirable &, paradoxically, more expensive.

Why? Because price is its ONLY information.

Avalanche (AVAX) Jumps 15% as New Network Upgrade Is Released, Here's What Has Changed