XRP/USD Price Prediction — Facing the Road to $0.5: Can Bulls Keep It Up?

Denys Serhiichuk
Almost all attention has been paid to ?Bitcoin. But what about Ripple: Is it still an attractive ?investment? 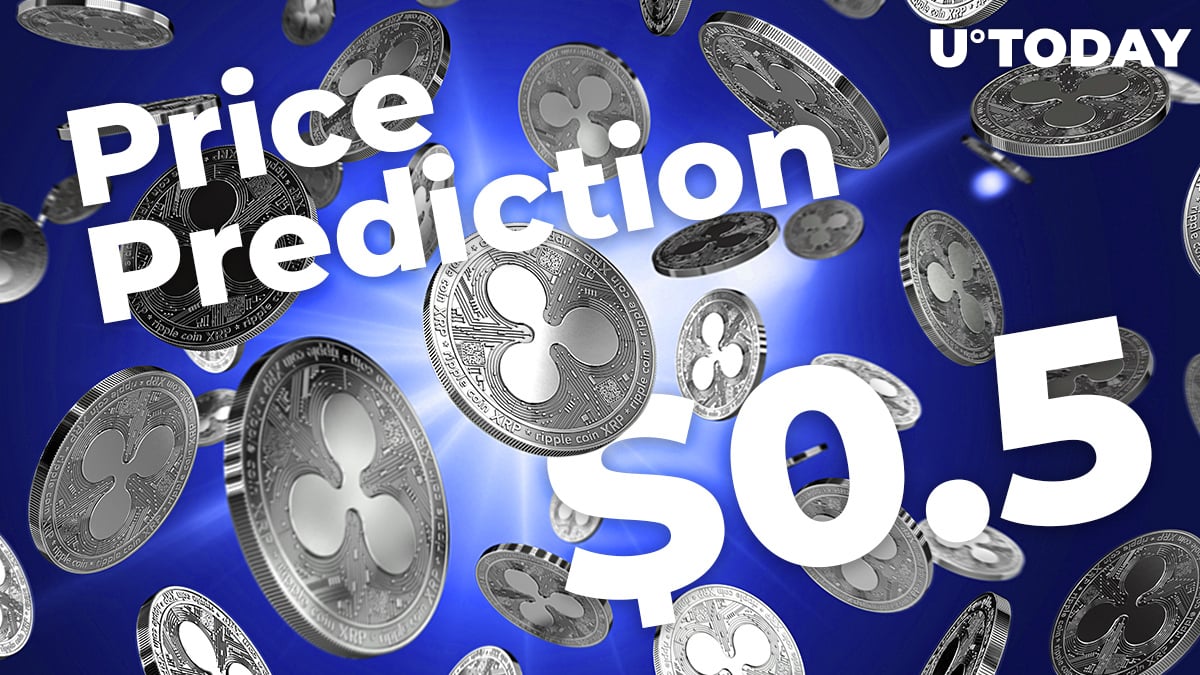 Although almost the whole cryptocurrency market is green today, Ripple is not showing its best, as its rate has gone up only by 3%, while the prices of BTC or ETH have increased much more.

However, there is a relatively positive news background for XRP holders. Thailand’s oldest bank, Siam Commercial Bank (SCM), made it clear that it would use Ripple technology for cross-border transfers.

Ripple is one of those coins that has grown from the bottom, although it is quietly discussed in the news. It’s not worth grabbing XRP in hopes of a fast pump; it’s a tough medium term that can make a profit of 20% or more in one moment.

As we predicted today in our forecast, XRP keeps moving up slowly; however, one should expect a slight decline shortly. On the 30 minute graph, the coin has been under bearish dominance since the middle of May; the quotes have declined by around 20%. All this means that the bottom has not been touched yet, and XRP can still go down to the nearest support at $0.38.

On the 4-hour chart, the situation looks more promising, and Ripple has the potential to go up. There are a few reasons for such a scenario. The MACD is located near its bottom points, meaning that sellers are running out of steam. Thus, RSI is neutral, suggesting that bulls are about to come back soon.

If the downtrend line formed on May 16 is broken, Ripple might reach $0.40 until the end of May. In this regard, the increasing trading volume serves as support for such a price movement.