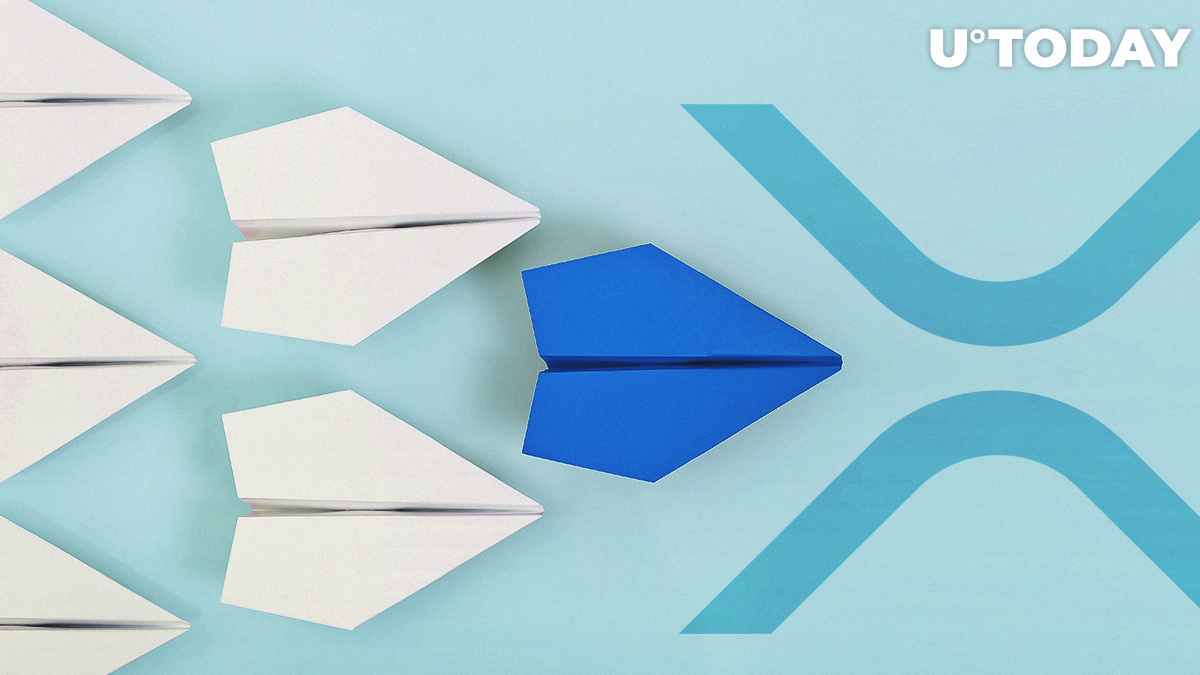 XRP has been holding the third place for several consecutive years now, having briefly pushed Ethereum out of spot two but then gave it back.

The XRP community is one of the most loyal ones and believes in the XRP potential no matter what. A famous venture investor on the crypto Twitter says that that the growth potential of XRP remains stronger than what the majority of crypto on the market has.

The venture investor (as his Twitter page describes him) @CryptoWelson has posted a flattering tweet about XRP. He compares this coin with its major rivals – Ethereum and Bitcoin – and says that XRP gives people what ETH or BTC cannot do – fast and safe blockchain transactions.

Love or hate #XRP, the growth potential for that coin still out beats the majority of coins on the market.

It’s not a coincidence it’s been in the top 3 for several years. People want fast, and safe transactions on blockchain, and this offers a lot that ETH/BTC can’t.

The Liquidity Index Bot Twitter page keeps track of the progress that XRP liquidity inside Ripple’s ODL corridors. So far it works in two directions – Mexico and the Philippines.

The other day, the crypto exchange Bitrue made an announcement about adding 27 more XRP pairs soon. The tweet stated that 14 of them would arrive on Christmas Day.

A small little gift for the #XRPCommunity this Christmas, we have 27 new $XRP pairs coming soon, with 14 of them arriving on December 25th. In total this brings us up to 77 XRP pairs ? All the coins and listing schedules here - https://t.co/fBTvRlUmHU #XRPTheStandard pic.twitter.com/WABXDPiuoG