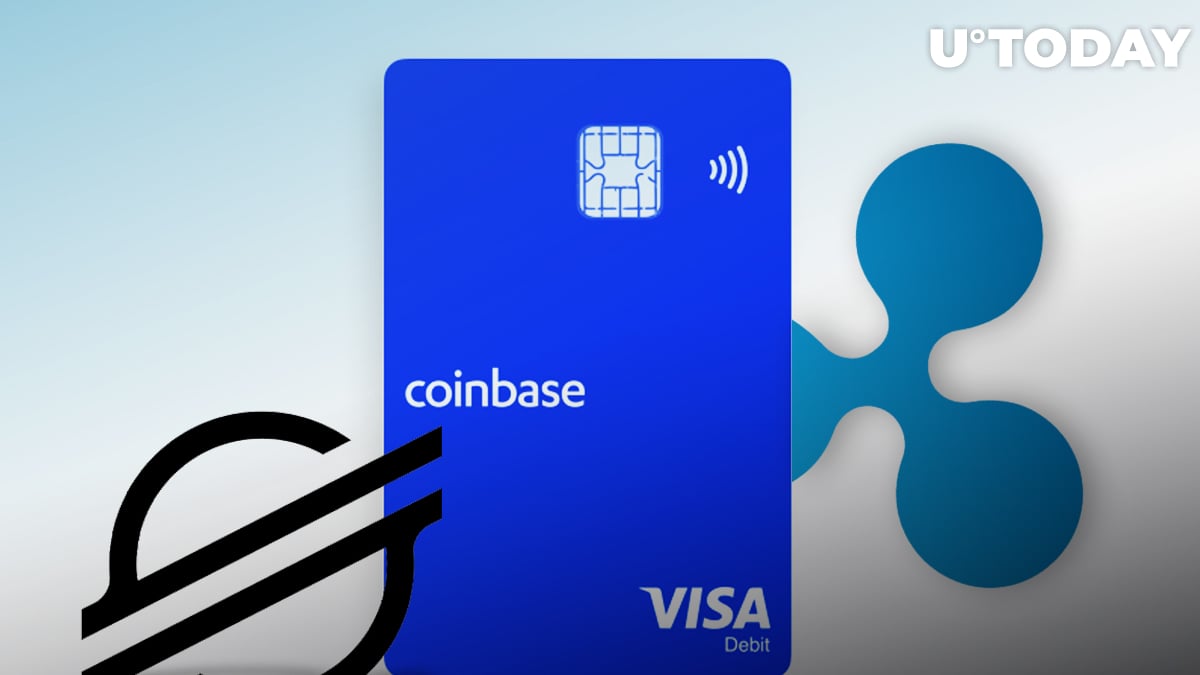 Crypto adoption is getting wider and wider and now Mashable reports that one of the biggest crypto exchanges, Coinbase, has added five new coins to its crypto debit card. Among them are XRP and XLM.

Coinbase Card has expanded to ten new countries and is rolling out five new coins on it – XRP, XLM, REP, BAT and ZRX. Previously, the card only offered its users a chance to pay with just four top currencies – BTC, LTC, BCH and ETH. Now, the total number of supported assets has expanded.

The chief of marketing at Coinbase UK, JD Millwood, says:

"Since launching earlier this year, Coinbase Card has helped tens of thousands of users spend their crypto as easily as the money in their bank accounts. With Christmas approaching, the demand for Coinbase Card will be will higher than ever."

The Coinbase crypto card has expanded to new countries. Among them are Denmark, Norway, Iceland, Hungary and other countries of Scandinavia and the former USSR.

Besides, the card can be used everywhere in the EU, except for Malta and the Czech Republic.

Earlier, U.Today reported about similar products brought out to the market by other crypto companies. Among them is the GRID X BitTorrent card that allows storing and spending TRX and BTT tokens.

Also, the Litecoin Foundation spread the word that in Q4 this year, they would launch an LTC debit card – the BlockCard – along with their partner Ternio.