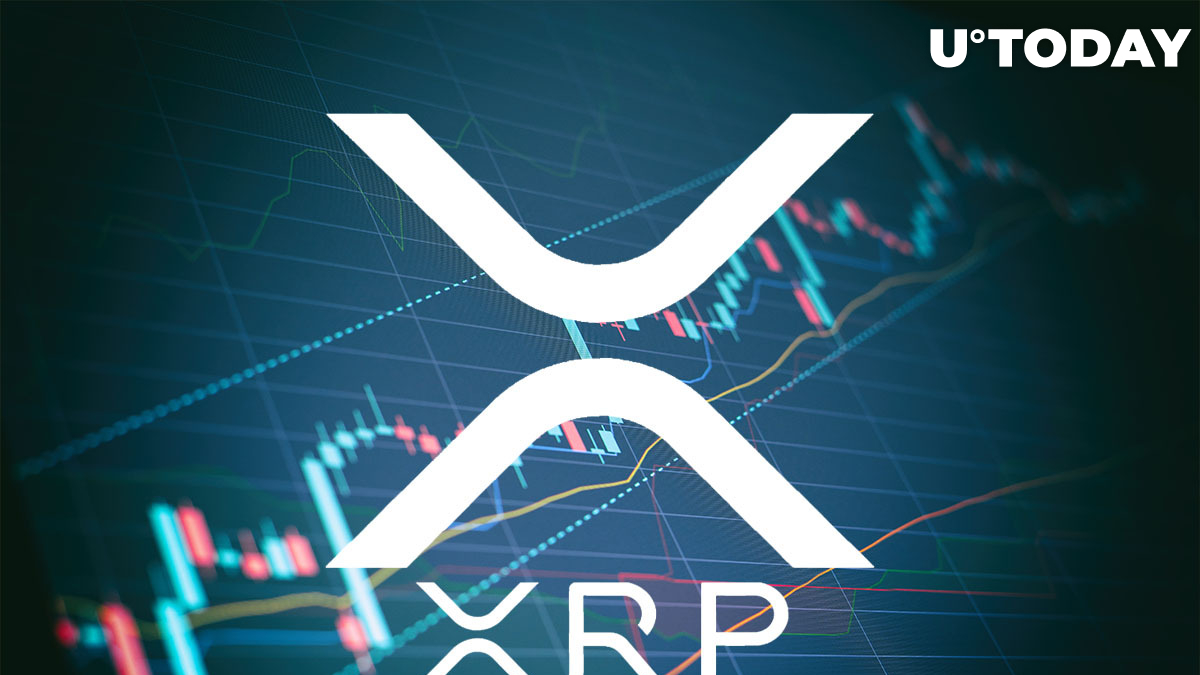 Ripple-affiliated XRP cryptocurrency has managed to score its highest weekly close since January 2018.

Over the past seven days, the embattled token has soared as much as 135 percent. It has scored its best week since early December 2017.

At press time, XRP continues to trade above the $1.3 level that was a pipe dream for its holders just a week ago.

XRP’s stellar rally has been propelled by a string of Ripple’s legal wins in discovery fights with the U.S. Securities and Exchange Commission.

However, as reported by U.Today, Galaxy Digital CEO Mike Novogratz warned that the token could be too expensive if there is no settlement in sight.

The token’s market cap is currently sitting above $60 billion, according to CoinMarketCap data.

XRP is still down about 60 percent from its historic peak of $3.40 that was set on Jan. 7, 2018. This is about the same as IOTA (MIOTA), another major cryptocurrency that was flying high during the previous bull run.