Darryn Pollock
??Bitcoin has come close to $9,000 with the entire market looking healthy, here is some positive news across the coins that could explain it? 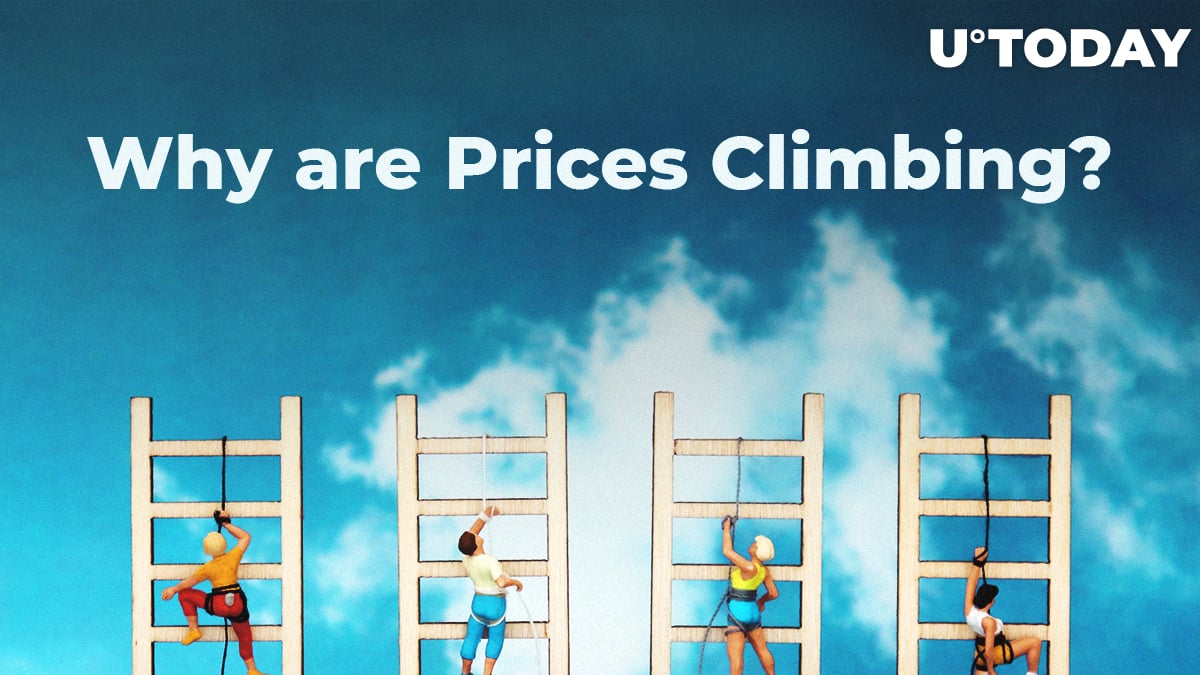 On Sunday, there was a big spike upwards in the price of Bitcoin which took the major cryptocurrency towards $9,000. It fell just short of that major milestone, but it managed to bring up the rest of the market with it.

What is it that has driven this latest market movement, and what is happening in the entire cryptocurrency market that is flooding it with positive investor sentiment? Bitcoin’s spike may be explained by whale movement, but the rest of the top 20 coins have good news abounding.

From hasrate increases to key partnerships, some of the other coins are also benefiting from a while timed Bitcoin boost and are riding the wave of success while the entire cryptocurrency market continues to boom.

Through the Sunday spike there was a reported nine transaction of major money on the Bitcoin network. In the last 24 hours, it has been shown that whales moved 27,029 BTC worth $236 million in nine separate transfers.

Most of these nine transactions where between wallets, but there was a transfer of 1,500 BTC onto an exchange which could indicate that the owner is looking to sell their coins amid the rise in price.

In other coin news of a positive nature, Litecoin’s hashrate is approaching an all-time high. The metric is an important sign that indicates the network is thriving and the number of Litecoin miners is growing. 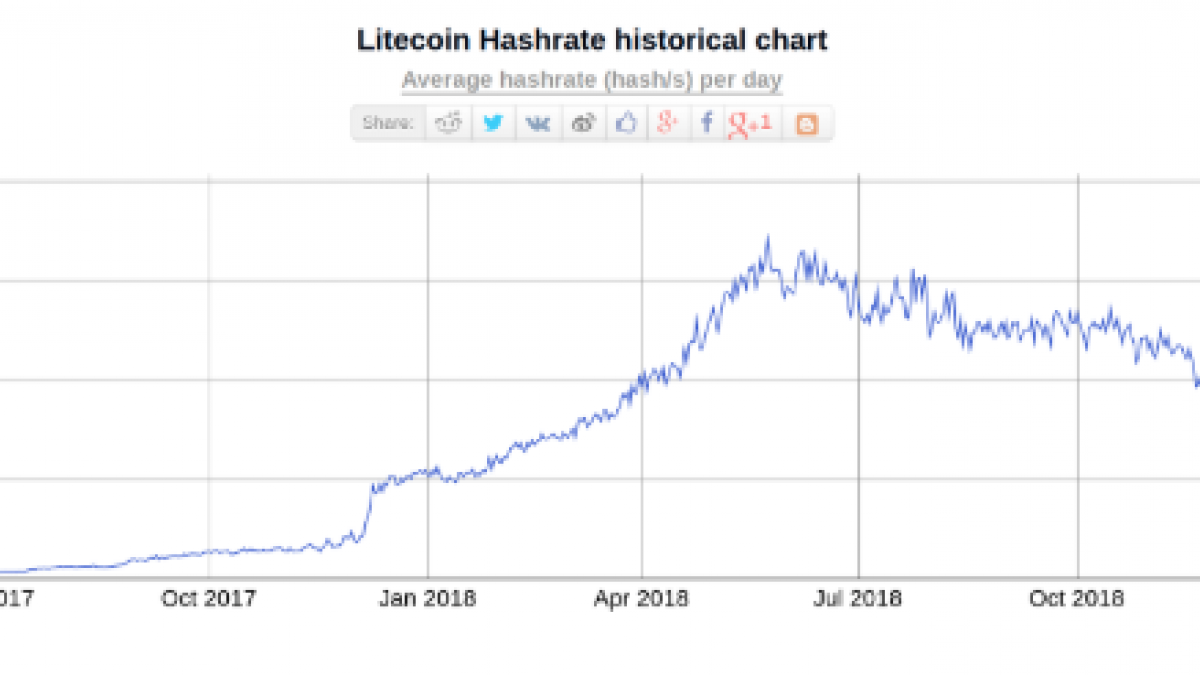 Litecoin was one of the first coins in 2019 to start breaking away from the bearish trends and had managed to double its value in the first few months of 2019.

Tron, and its enigmatic leader, Justin Sun, have hinted at another big partnership recently. This time it is about the full integration into file-sharing platform BitTorrent.

Something huge and amazing going about #TRON and #BitTorrent. I will share with you after June 1. I think I have 70% to win and nail it. Fingers crossed! $TRX $BTT