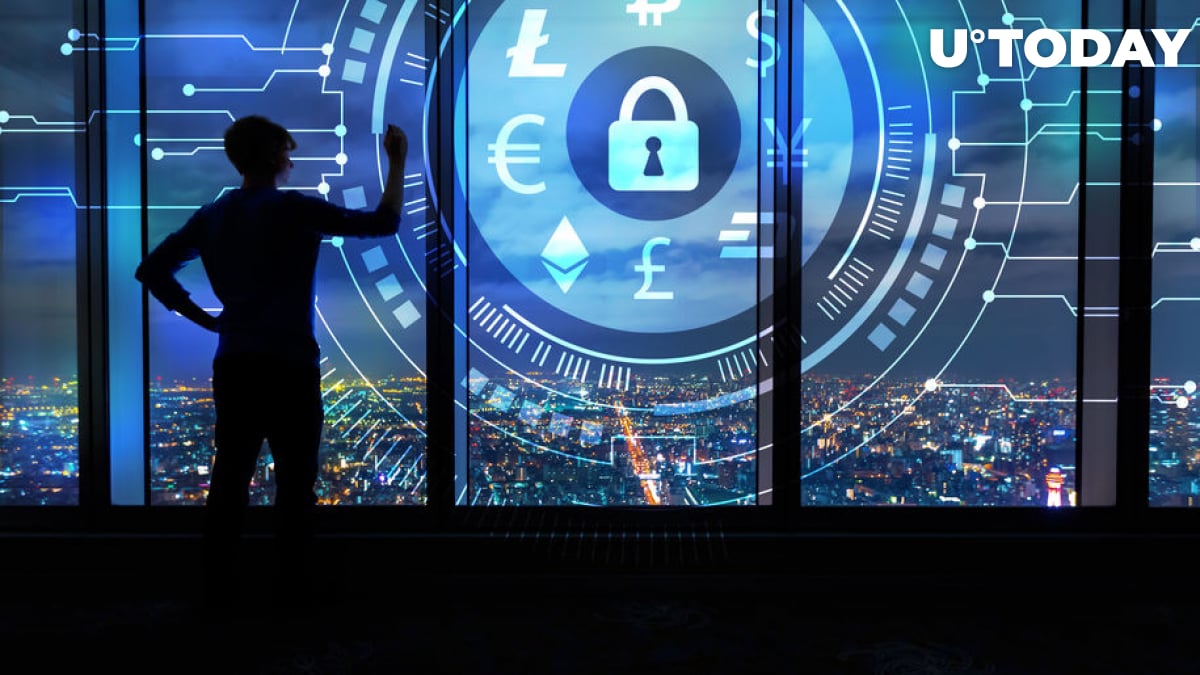 The CEO of one of the largest BTC mining pools, Poolin, has recently stated in an interview that Bitcoin privacy has to be improved. The current privacy features make BTC vulnerable to potential regulatory bolt tightening, says he, as reported by Forbes.

The Poolin mining company was set up by several former employees of BTC.com – a world’s major mining pool, a subsidiary of Bitmain. Among them was the Poolin’s current CEO Kevin Pan.

Over the past years, developers have suggested several ways to improve Bitcoin’s privacy. However, those were rejected by the community, since they would hard such major things as security, scalability, etc.

A good example here is Confidential Transactions that were among those suggestions. They disguise the amount of BTC sent in transactions. However, the integration of it was rejected, since it could have had a negative impact on the public verifiability of the present BTC supply.

Kevin Pan says that privacy is much more vital for a crypto asset development than scalability. Pan says:

“There is no other big question if the privacy issue is solved.”

The company CEO believes that in theory, authorities or law-enforcement agencies may start telling miners to block certain address from receiving funds or sending them. However, in that case that would have to be 51 percent of the BTC network.

Pan believes that unless a solution to this problem is found soon, governments will get a chance to prevent transactions to certain addresses from happenning.

“What is more troublesome now is if government or law enforcement departments begin to create a blacklist of transaction addresses, it will make certain transactions unable to be packaged.”

“In fact, these can be done. But if there is privacy, you can't know who the address belongs to, and you can't determine how much the amount is, and there is no way to control the currency system. So for me, Bitcoin is basically no problem if the issue of privacy can be solved.”

Related
Bitcoin Block Number 600,000 Was Mined — What Does It Mean for the Crypto Industry?

China plans to clamp down on BTC miners

Previously, U.Today reported that Inner Mongolia, an autonomous region of China, plans to ban all the numerous mining pools located there soon.

Since this region is one of the biggest local crypto mining areas, some believe that China is about to ban mining of all cryptocurrencies ahead of the so-called ‘China Coin’ launch.

Do you think that poor Bitcoin’s privacy features could indeed bring down regulatory control over BTC one day? Feel free to share your view in the comments section!