Denys Serhiichuk
Can the top cryptocurrency have enough effort to confirm the short-term bounce off? 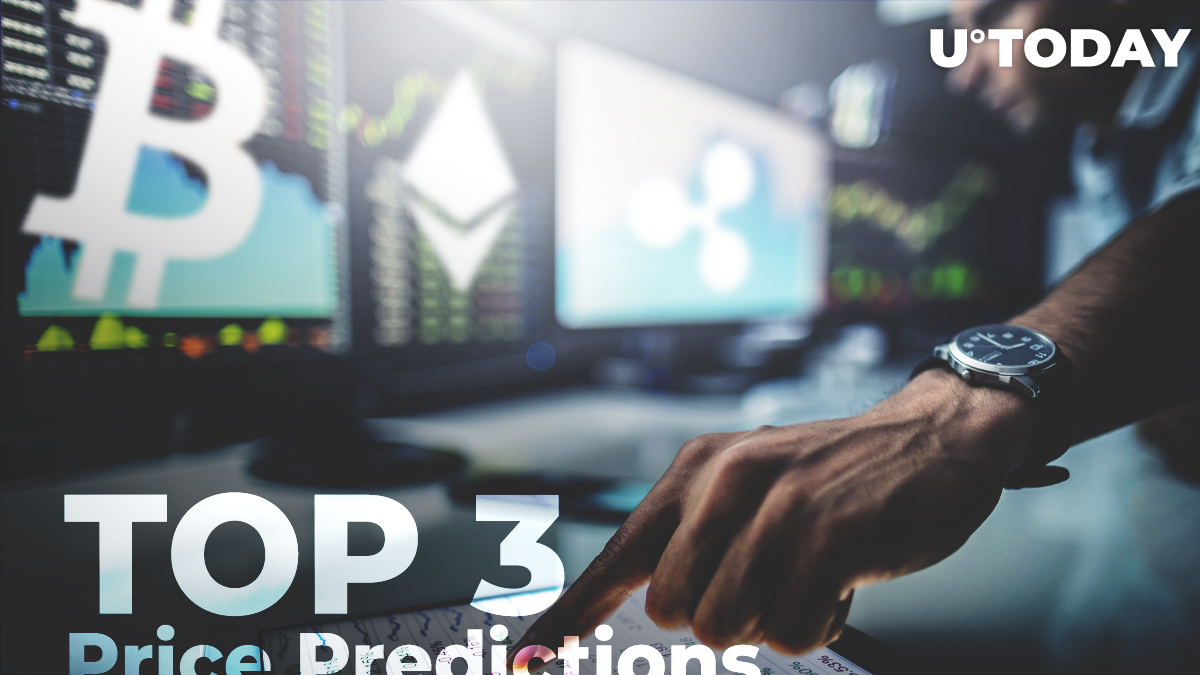 The cryptocurrency market has not got out of the short-term bearish mood. Almost all the top 10 coins are located in the red zone, except for Binance Coin whose rate has increased by 1.62% over the last day. While the biggest loser is Bitcoin Cash, its price has reduced by 1.66%. The dominance index of BTC keeps slightly going down and now constitutes 66.13%.

Here are the main indicators of Bitcoin, Ethereum, and XRP.

Our earlier price prediction came true earlier than predicted as Bitcoin bounced off and fixed above $8,000. The bullish movement directed BTC above the resistance of the downtrend at the level of $8,000. This move opened up scope for actions above the 50 moving average.

On the 4H chart, the growth was interrupted because Bitcoin changed the trend and left the level of $8,400 unprotected. Besides, the rise restriction was on the part of 100 MA just above $8,400.

The narrowing of the gap between 50 MA and 100 MA suggests that the bulls have an advantage, despite the correction. The relative strength index (RSI) indicates the likelihood of sideways trading taking precedence.

Ethereum continued its rise and a local maximum was fixed in the resistance area of $186. The RSI indicator is not in the oversold area, confirming the potential for growth. If the bulls break the resistance level of $186, then the price will test 78.6% Fibo ($192.55).

There is a high probability of a reversal to a decline from these levels. It is assumed that support that can limit such a decline is the level of 50% Fibo ($151.87).

If a few days ago XRP was one of the top gainers, today, its rate has decreased by more than 1% which is the biggest drop compared to Bitcoin, and Ethereum.

According to the chart, XRP is forming a Triangle pattern with support at $0.26. The trend line from September 24 also confirms the upcoming correction of the third most popular crypto.

Related
XRP Price Is Stuck On $0.28 Resistance. What Might Happen When It Breaks?

Moreover, the blue line of the MACD indicator has crossed the red one, which might be the start of a short-term bearish mood.