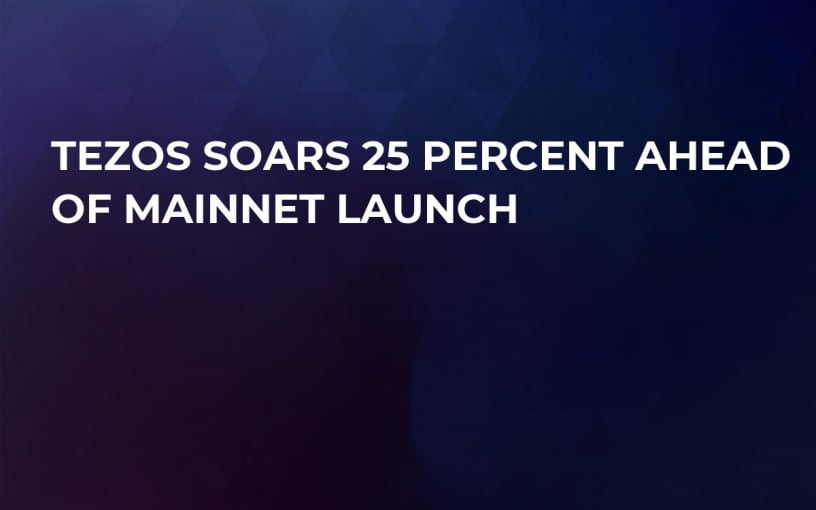 As the day began, the market has been steady, and the whales, BTC and ETH, have even lost some value.

It is a good day for Tezos hodlers, though– the mainnet launch is expected on Monday and in the run-up to that the coin has gained around 25 percent price on Saturday. Its trading volume has also boosted from $2 mln to $7 mln.

Apart from Tezos, on the top of the list of altcoins which are going green on Saturday are Monero and Nano. The latter has been up due to the launch of a point-of-sales in various retail shops, where you can pay with Nano by just using your smartphone.