Yuri Molchan
Tether became a sponsor of the new Omni 0.7.0 protocol, which includes some important updates, such as accelerated transactions and the updated dex mechanism 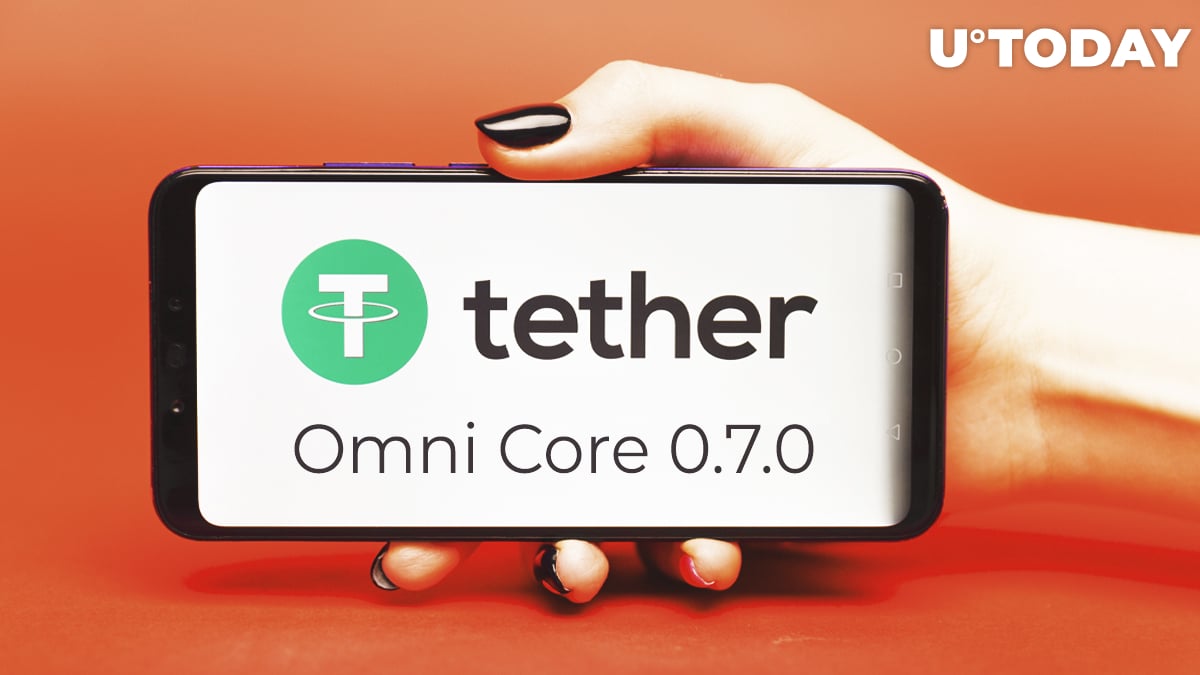 The recent Medium article by Omni Lab says that the platform famous for USDT issuance has now been updated thanks to Tether and the creator of FeatherCoin Peter Bushnell.

The update covers several major points, including the upgrades of the Omniwallet user experience, OmniBOLT development, Omniwallet-Mobile, OmniJ, the update of the dex mechanism, etc.

Presently, the largest amount of USDT has migrated to Tron, since USDT-Tron is becoming more and more popular – 916 mln.

Tron started cooperating with Tether around April this year and since then more and more USDT has been migrating to the Tron chain.

Recently, the Twitter account of Whale Alert reported that 200 mln USDT was transferred from the Omni chain to Ethereum.