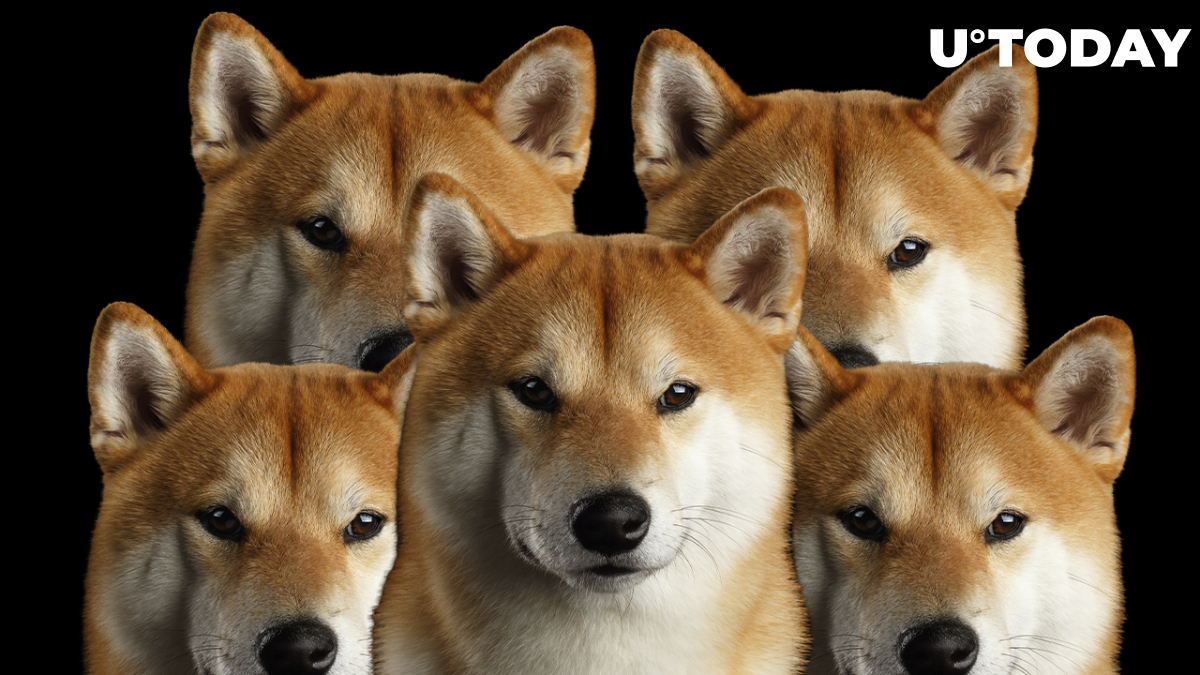 During another round of market recovery, Shiba Inu has faced some buying volume incoming from whale-tier addresses that are trying to follow the current rebound rally happening on the crypto market.

According to the WhaleStats wallet tracker, the capitalization of Shiba Inu holdings has increased by $100 million in the last 24 hours. At press time, whales hold $1.2 billion worth of Shiba Inu while the FTT token still holds first place as the largest holding on the Ethereum network.

As for the asset's market performance, the price of SHIB has increased by 4% following both general market recovery and positive sentiment around the token. Previously, the Shiba Inu development team had announced the release of "Shiberse"—Shiba Inu metaverse.

Though FTT stays far enough away from the memetoken, Shiba can still return to the top in case the token faces at least 15% growth, which will put the value of current holdings back above $1.4 billion.

But at the same time, according to market history, Shiba Inu's holdings on the tracker were continuously staying at approximately $1.2 billion but reaching $1.8 billion at the token's price peak.

Previously, U.Today reported an unexpected net flow increase on Shiba Inu with the flow of assets among whale addresses increasing by more than 200%. Such a significant increase was most likely tied to large buys that appeared on the market when the asset's price reached $0.000017.