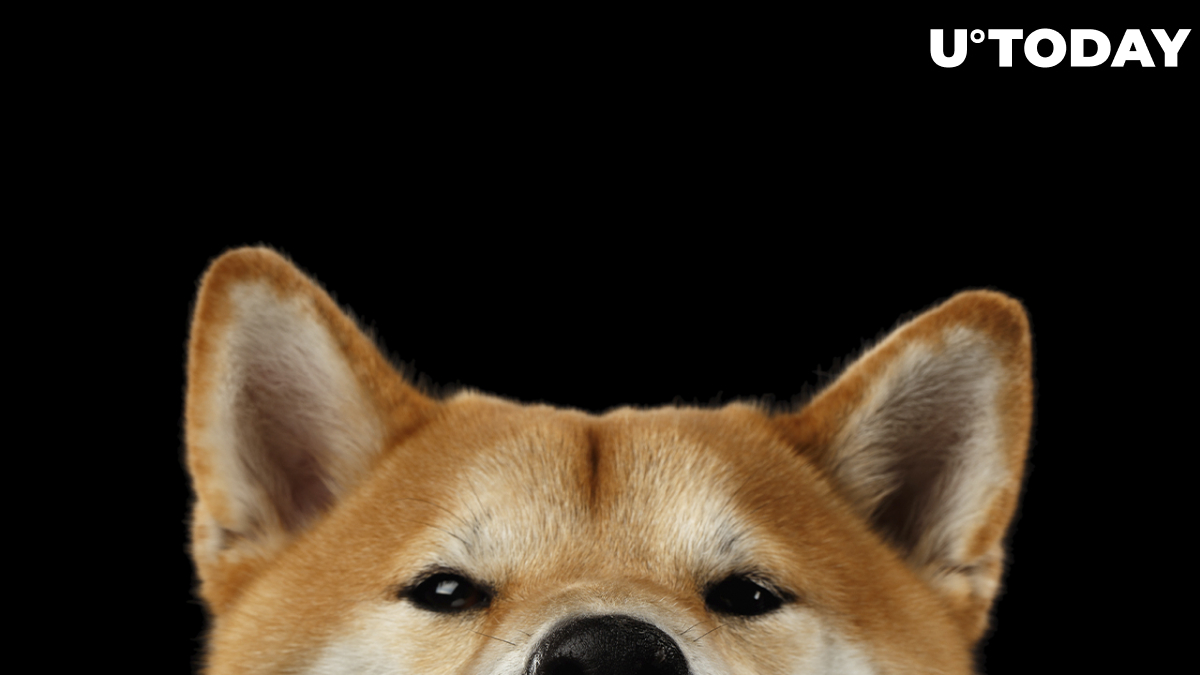 Shiba Inu's lead developer, Shytoshi BEANsama, hints at progress in the proposal of Shiba Inu's SHIBerse in a Twitter response to NOWpayments.

The crypto payment gateway had inquired into the plans for payments in the Metaverse, to which the SHIB dev responded: "Oh thank you...let me add you into the proposal. Almost forgot..''

The Amsterdam-headquartered company said that it will be burning 3% of its "relationshib" with the SHIB community.

On Jan. 24, the official Twitter account of the Shiba Inu ecosystem announced its first special surprise for the year, the SHIBerse. Earlier, SHIB had hinted at something big brewing for its ecosystem through its tweets. It even went as far as posting a blurred version of the cartoonish picture of a Shiba Inu dog holding a hammer in its teeth in the middle of a forest to tease the community.

"Shiberse" hopes to offer the Shiba Inu community and the Metaverse space "an immersive experience," the team says. Metaverse is a term that denotes the convergence of digital and physical worlds and remains one of the hottest buzzwords in tech. Bloomberg Intelligence predicts that the Metaverse market could eventually reach $800 billion.

SHIB Metaverse name to be unveiled in a few days

Although details about the project remain scant so far, devs promise to reveal more details soon, including the name selected.

In the next few days we will be revealing the name selected for our Metaverse, Codename: #SHIBerse. ?

We are excited share the official name of the Metaverse Project with all of you! Woof! ?

Through the official Twitter page, SHIB announces it will be revealed in the next few days. The name selected for its Metaverse? Codename: SHIBerse.

SHIB trades at $0.0000214 at press time, up 4.38% in the last 24 hours, and ranks 15th largest cryptocurrency by market valuation, according to CoinMarketCap data.