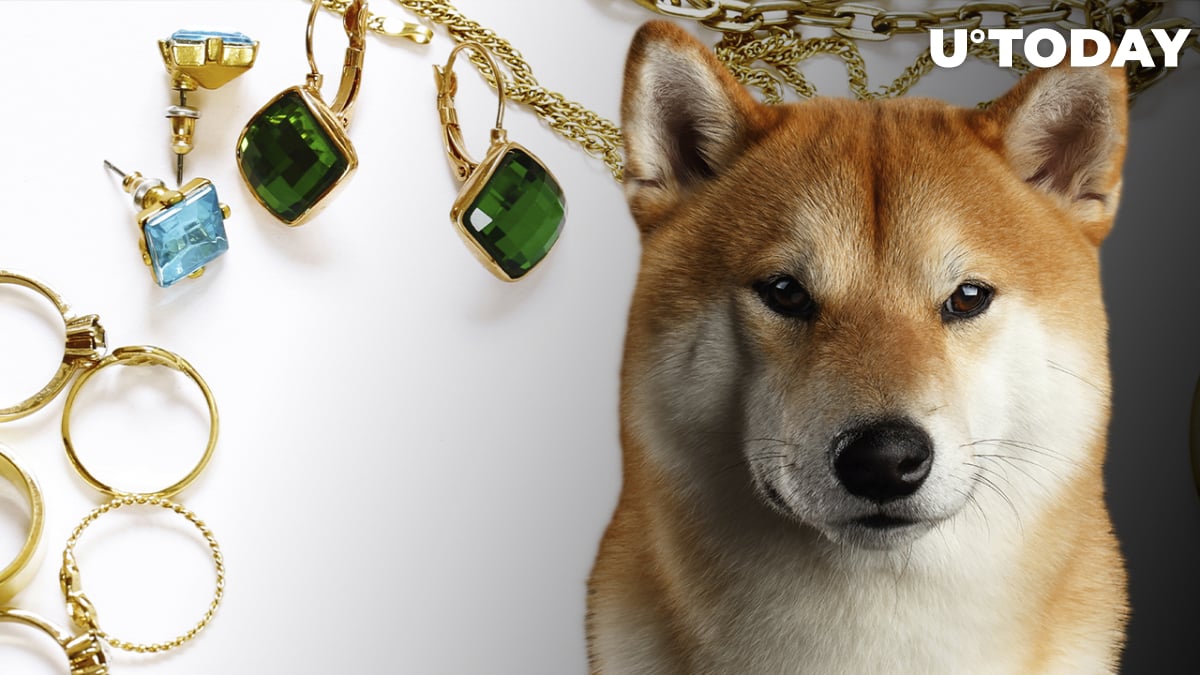 This implies that Shiba Inu holders can now shop diamonds, rings and other jewelry offered by the New York-based jewelry collection ahead of Valentine's Day. The SHIB community is also preparing in earnest for the SHIB lovers' V-Day burn party scheduled for Feb. 14 at 2:00 p.m. CST.

BitPay is the largest Bitcoin and cryptocurrency payment service provider in the world launched in 2011. BitPay set out to change the financial industry while Bitcoin was still in its early stages, making payments faster, more secure and less expensive around the world.

U.Today earlier reported on the upcoming Shib burn parties slated for January to April, as stated in the roadmap. The Shib Lovers merch campaign is presently ongoing from Jan. 14 to Feb. 14. According to Bigger Entertainment, 80% of proceeds from all Shib lovers' purchases will be used to burn SHIB.

A total of 94,756,430 million have been added to the SHIB burn pot ahead of the SHIB lovers' V-Day burn party, as seen on the Bigger Entertainment website.