Shiba Inu Could Burn at Least 111 Trillion Within Months, Here's How 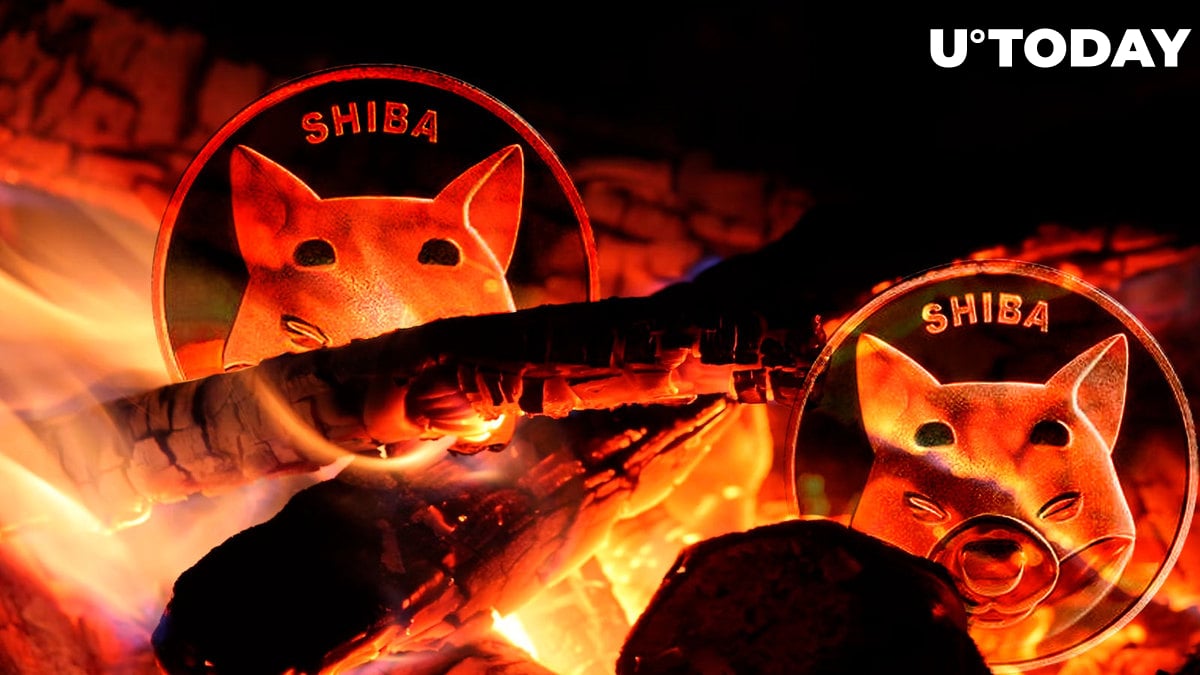 Shiba Inu developers are working tirelessly to provide the community, which craves large and massive burns, with new and innovative projects. Shiba Inu burning remains a hot topic among the SHIB community, who want to see burns soar into the trillions.

Shiba Inu's community-focused Twitter account, SHIB BPP, has shared a throwback to the hypothesis made by the official SHIB Discord channel moderator, SHIBQueenie, who speculates that at least 111 trillion SHIB could be burned within 12 months.

This is @SHIBQueenie estimate and does not include community burns, burn projects such as the Burn portal, or other #SHIB burns that have yet to be announced 🔥🔥 pic.twitter.com/ubB0JBDUhe

In its hypothesis about burning trillions of SHIB, ShibaSwap 2.0 and the impending Layer 2 Shibarium are both expected to play significant roles. The SHIB Discord moderator also anticipated that DApps on Shibarium could cause the local ecosystem to burn trillions more SHIB in the coming months. The renaming of the Shiba Inu Lands in the SHIB Metaverse also has the potential to burn through billions of SHIB. Shibarium beta launch is anticipated in Q3, 2022.

Of course, this does not include several other burn initiatives, which are currently recording millions and even billions of SHIB burned in weeks. According to the Shibburn Twitter account, more than half a billion SHIB were sent to dead wallets in the past week, adding up to the billions of SHIB burned since the start of August.

Shiba Inu lead developer Shytoshi Kusama gave one seeming requirement for trillions of Shiba Inu to be burned as a "true community effort." He says that the project is working toward it on many fronts. He says this might take time, while hoping the timing works out perfectly.