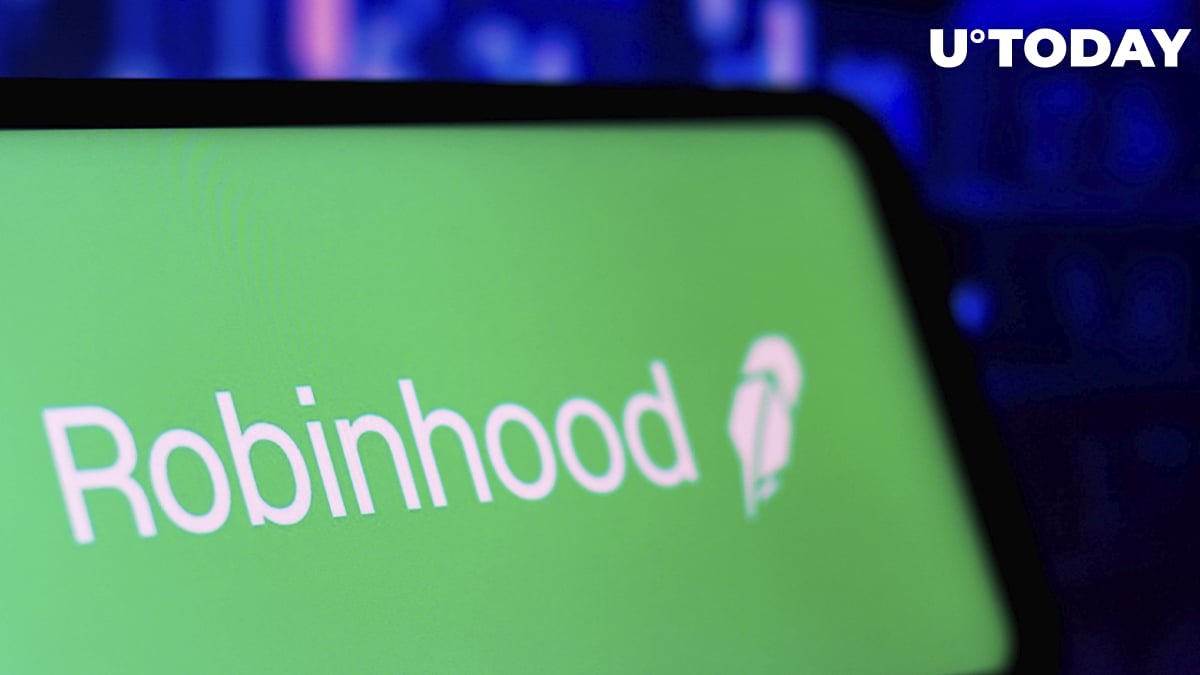 According to the Robinhood trading platform revenue report, the company's profits from cryptocurrency trading dropped in the fourth quarter of 2021 and missed Wall Street's expectations.

The decline totaled 6% against the profit made during the meme coin and token frenzy that took place in November-October of the last year. The company has still gained 304% compared to the same period a year ago. But investors did not perceive the news positively, which led to the crash of the company's shares in post-market trading.

The cryptocurrency trading offering was a major part of Robinhood's services in addition to zero-commission transactions. The strategy allowed the company to enlist a large number of new users, which put it in one row with exchanges like Coinbase Global.

During the second quarter of 2021, Robinhood's digital assets trading revenue reached $233 million. The rapid increase was based on the skyrocketing growth of retail interest in cryptocurrency assets like Bitcoin and Ethereum.

Later on, Tier-2 cryptocurrencies like Dogecoin attracted investors' attention and brought 40% of all crypto revenue.

Previously, numerous crypto influencers, the crypto community in general and the official team of one of the most popular memetokens on the market, Shiba Inu, were pushing Robinhood and asked for a listing of a token with approximately 1.2 million holders.

The CEO of the platform, Vlad Tenev, did not mention SHIB specifically when answering the listing request but shared with the community that the SEC's oversight is the only reason behind the platform's prolonged listing process of Shiba Inu.