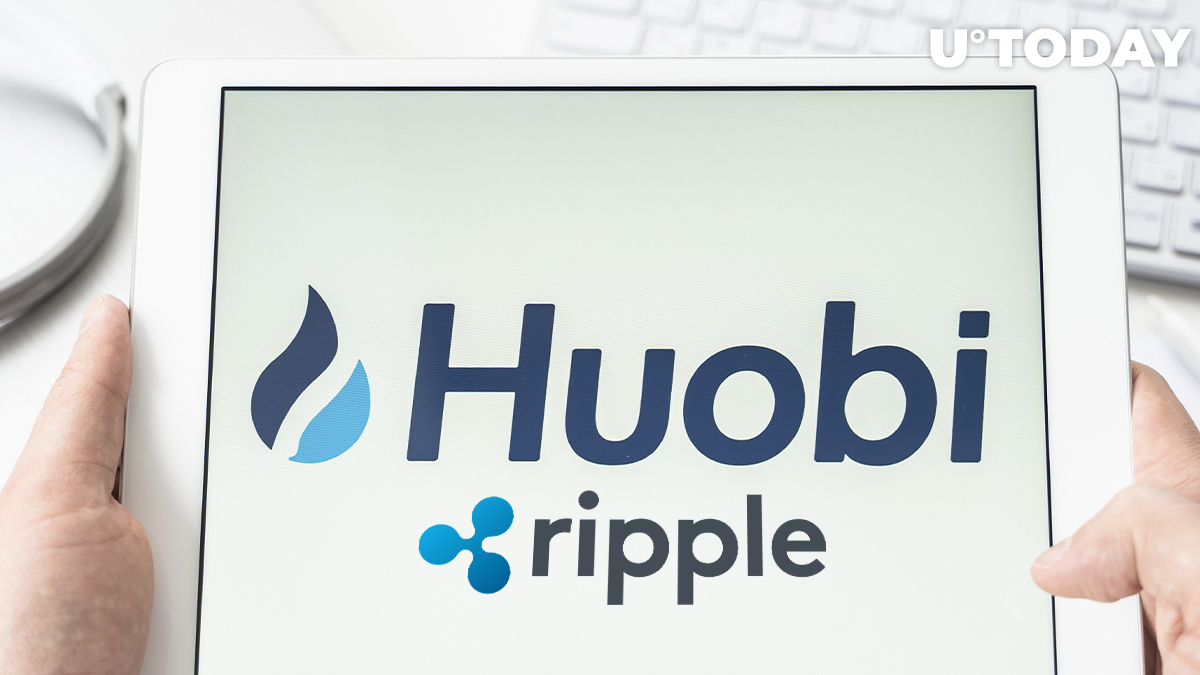 Data provided by the analytics platform Bithomp that works with XRP transactions, over the past eighteen days, Ripple distributed ledger tech provider has shifted 33,805,080 XRP to the major digital exchange Huobi.

One third of Ripple's 100 million XRP shifted to Huobi

The exchange has recently announced its withdrawal from mainland China and by December 31 it plans to stop crypto trading against CNY.

Related
Elon Musk Now Worth 861 Billion DOGE, He Plans to Use It to Extend Life to Mars

At the time of writing, the sixth largest cryptocurrency, XRP, is changing hands at $1.15, showing a mild rise of 2.54 percent, as per the data provided by CoinMarketCap.

As reported by U.Today earlier, a recent report by a leading trading platform eToro stated that the majority of retail crypto investors in the UK now prefer XRP as their top asset. Cardano’s ADA is the second favorite.