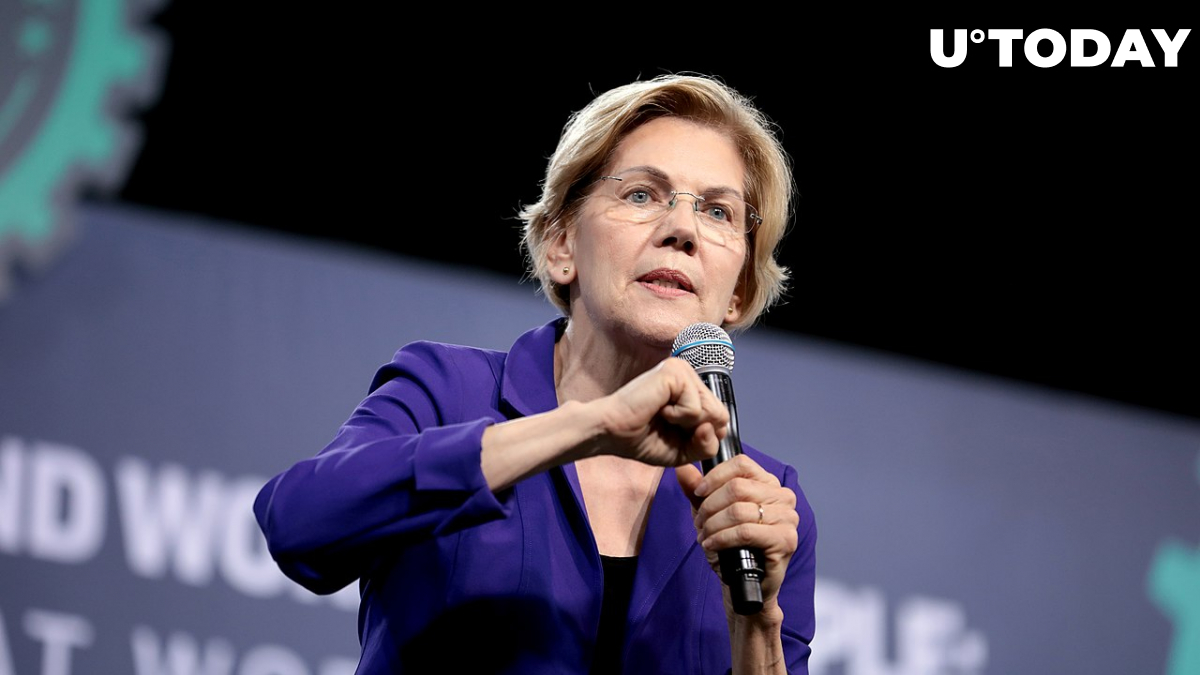 David Schwartz, chief technology officer at blockchain company Ripple, believes that Massachusetts Senator Elizabeth Warren might actually have a point when it comes to cryptocurrency regulation.

In a recent op-ed published by The Wall Street Journal, Warren argues that crypto might end up taking down the economy if there is no proper oversight.

Even though the senator acknowledges that cryptocurrencies could potentially make the financial system more inclusive, she also points to the fact that history is “littered” with all kinds of fraudulent financial schemes that were advertised by “criminals and charlatans.”

Warren argues that cryptocurrency executives who break the law are no different from other tools, which is why the Justice Department should use its “full range of tools.”

The lawmaker added that the U.S. Securities and Exchange Commission had to “suit up” as well.

She has stressed that crypto has to be subject to the same rules as other financial sectors.

Ripple’s Schwarz argues that is not “an awful position to work with” since Warren recognizes the importance of changing cryptocurrency regulation. He adds that this is important for getting crypto rules right.

Warren has long been one of Congress' leading crypto skeptics. As reported by U.Today, the progressive lawmaker said that crypto was “unreliable, devastating, and dangerous” in a September interview.