Vladislav Sopov
Parami, a startup that leverages Web3 technologies to change the game in digital advertising, shares the results of its funding round 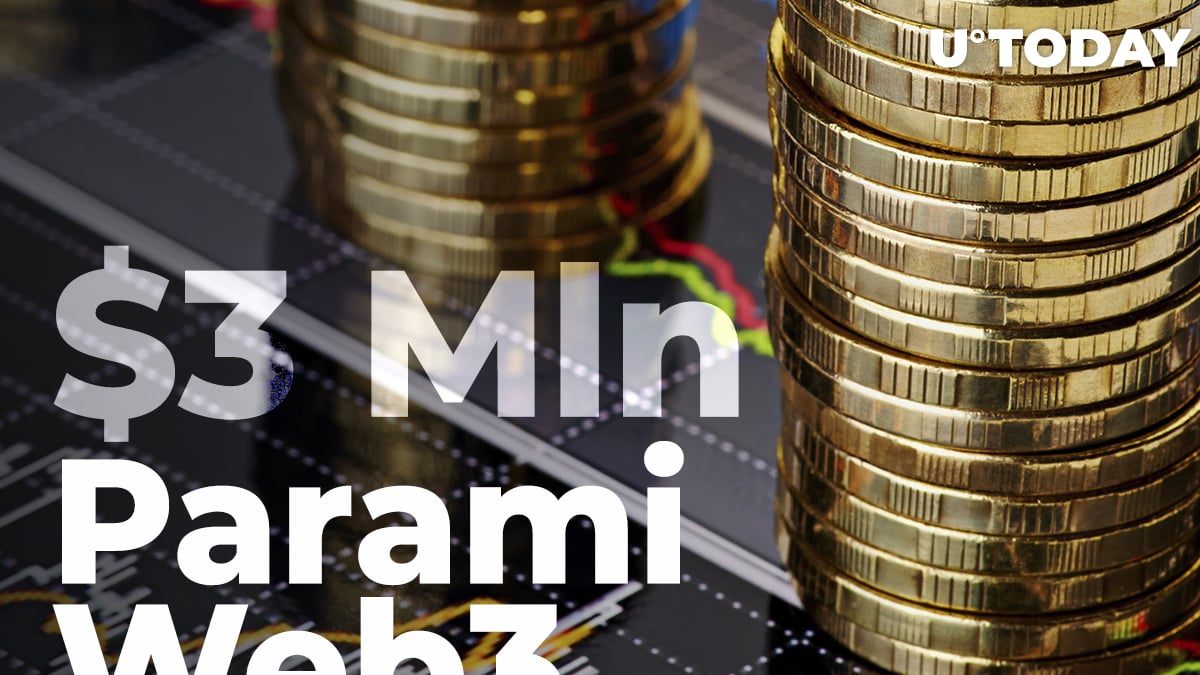 According to a press release shared with U.Today by the Parami team, it has successfully completed its strategic funding round. Parami managed to secure a total of $3 million from seasoned blockchain-focused VCs.

Venture capitalists that pledged capital to Parami are enthusiastic about the role this project plays in a global Web3 metaverse. Jack Lu, managing director of NGC Ventures, noticed that:

Parami is a crucial player in the Web 3.0 ecosystem. We believe their strong team and groundbreaking tech will bring about a better version of the internet, and we want to support the development of such a powerful project.

Launched in early Q1, 2021, Parami is focused on addressing the challenges of the ad business with Web3 tools. It leverages cutting-edge blockchain concepts (decentralized identity [DID], zk-proofs and so on) to advance advertising practices.

Fresh funding will fuel the development of the security module of Parami's application. Its privacy network features a parachain on Substrate.

Thus, users and validators of Polkadot (DOT) and its "canary network," Kusama (KSM) can benefit from the enhanced privacy kit of Parami.