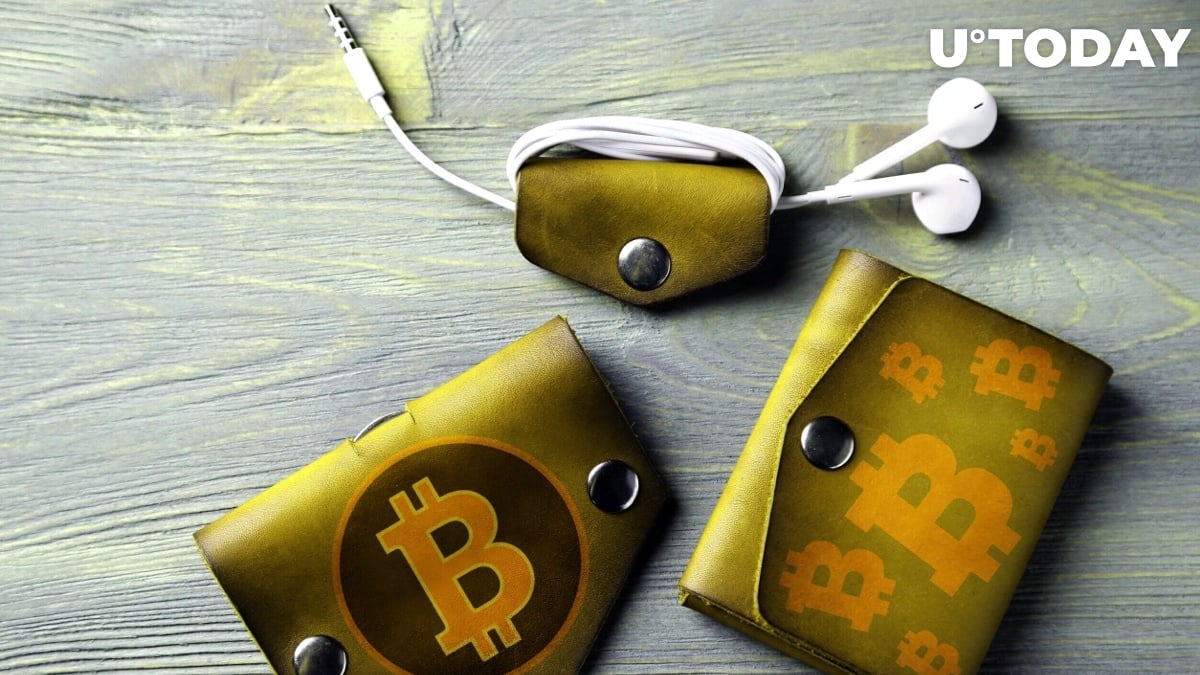 On May 1, Whale Alert reported on his Twitter account that 40 thousand Bitcoins, which is over $213 mln, were moved between two unknown wallets.

Data shows that the sender had been storing the 40,000 BTC since early 2018 – the period right after Bitcoin price reached its ATH and then started rolling downhill.

On May 1, the sender went down from position #21 of the richest BTC wallets to #22. Presently, the address contains zero Bitcoin after sending the 40,000 BTC to the above-mentioned address.

As the list gets updated later on, the receiving wallet will hold position #22.

On Wednesday, the same Twitter user that goes by the name Whale Alert reported a release of 1 bln XRP from the Ripple escrow wallet.

Ripple takes XRP off its escrow on a regular basis. As per the recent Ripple Q1 2019 report, the earlier released coins have been used for funding various crypto projects based on Ripple’s technology and for contributing to its promotion.