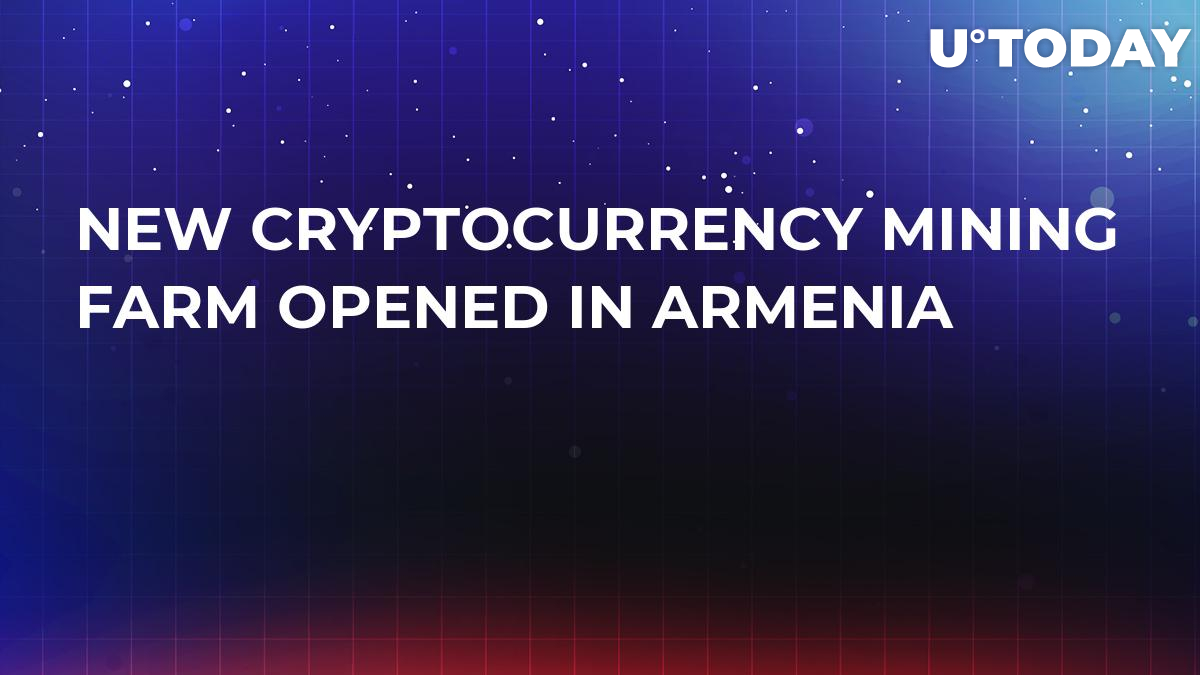 A new cryptocurrency mining farm has just been opened in Armenia, a local media outlet reports. The event generated a substantial amount of buzz with journalists swarming around the country’s acting Prime Minister Nikol Pashinyan who graced the event with his presence after earlier announcing his resignation. Gagik Tsarukyan, the founder of Multi Group Concern, was also among those who took part in the opening ceremony. The farm was built by the Multi Group Concern in cooperation with Omnia Tech, an Austria-based mining company.

Despite the dwindling mining profitability, many countries are trying to capitalize on large mining farms. As U.Today reported earlier, local Russian entrepreneurs are encouraging the government to create a full-fledged “Crypto Valley.”