Yuri Molchan
While SHIB price has reversed along with the market, anonymous whales have transferred almost 2 trillion meme coins 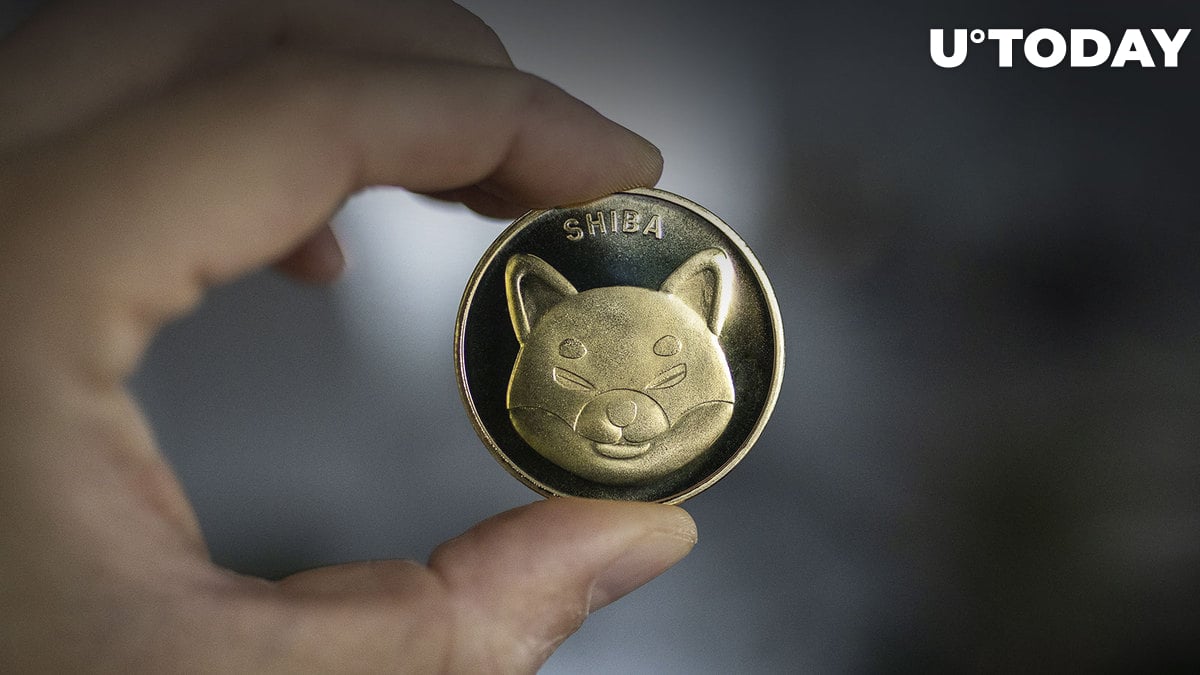 According to data posted by Etherscan, around seven hours ago, an anonymous whale shifted an astounding amount of SHIB — over a trillion meme coins — to sell it on a crypto exchange.

Another large transfer was made over 13 hours ago, and it carried close to half a trillion Shiba Inu. Meanwhile, the second largest canine token surged 10% over the past 24 hours.

Nearly 2 trillion SHIB on the move

A transaction moving a total of 1,183,544,033,576 SHIB was spotted by Etherscan to a wallet of the Paribu exchange, apparently to be sold.

The second massive lump of this meme coin was sent from one anonymous address to another, an amount of 432,308,923,741 SHIB.

Along with these transfers, the burning activity of SHIB has increased. As reported by Shibburn platform, over the past 24 hours, the SHIB burn rate soared 1,083%, with 134,952,334 canine tokens removed from the circulating supply.

At press time, Shiba Inu is changing hands at $0.000008892, according to data provided by CoinMarketCap.