Yuri Molchan
Justin Sun posts a famous Bruce Lee’s quote, the community took it as another attempt of Sun to promote himself and his projects and responded with heavy criticism 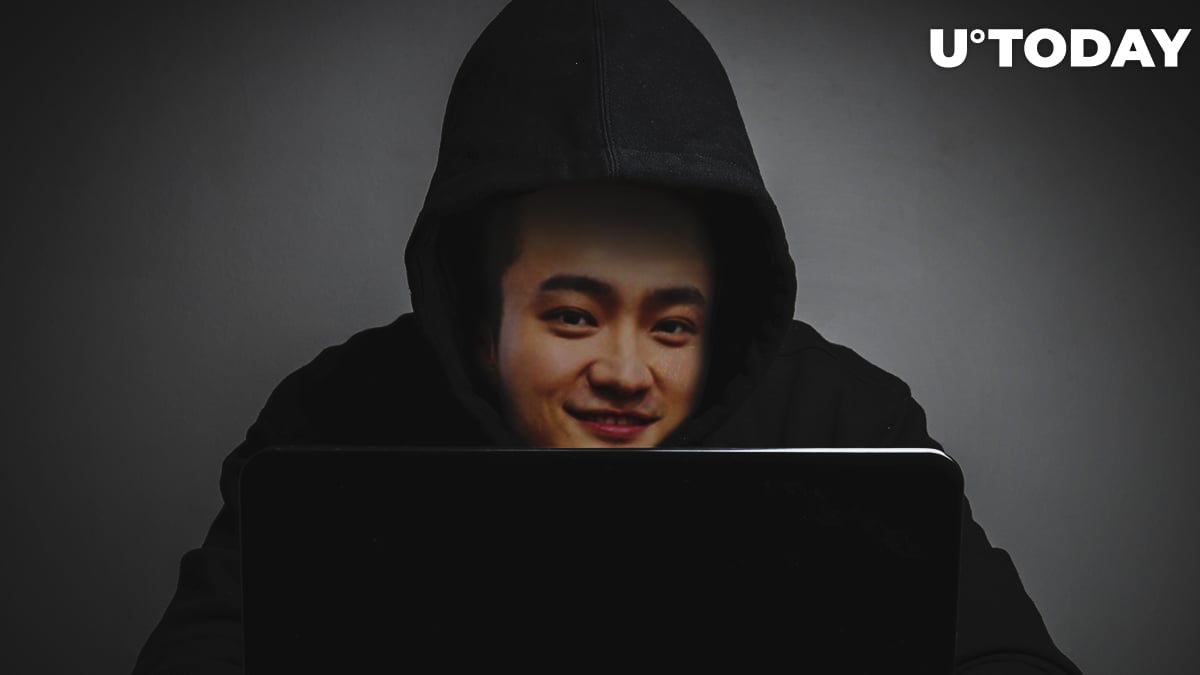 In a recent tweet, the Tron’s founder, Justin Sun, posted a famous Bruce Lee’s quote. He did not name the source, however, as if expecting the community to believe the words belong to Justin Sun.

Justin Sun’s back to self-promotion

This provoked a wave of harsh criticism from Sun’s followers and massive accusations of running scam projects.

Some even recalled Sun’s fake announcement of a collaboration between Tron and Liverpool FC.

As reported by U.Today earlier, Justin Sun has been at odds with the Chinese authorities who put him on an exit ban list. This came exactly in time for Sun’s much expected lunch with Warren Buffett.

When this happened, the Tron CEO tweeted that he had been suddenly diagnosed with kidney stones. However, a Chinese major news portal Caixin revealed the data about Sun unable to leave China.

Later on, Sun signed a release agreement with the Chinese regulators, leaving it to his lawyers to deal with the issue.

Besides, recently Coindesk published an article speaking of a Weibo post (which was later removed) in which Sun apologized to the community for making too much aggressive marketing. He promised to reduce his social media presence from now on and start taking care of his health and making more blockchain developments.

One of the comments under his unnamed Bruce Lee quote reminds Sun of that promise,

Meanwhile, the TRX price keeps tanking. At press time, the coin is trading at $0.0223 and has moved to position 12 on CoinMarketCap from its previous 10th place.