Here Might Be Something to Watch for on Ethereum Price as ETH Dips Under $2K: Santiment 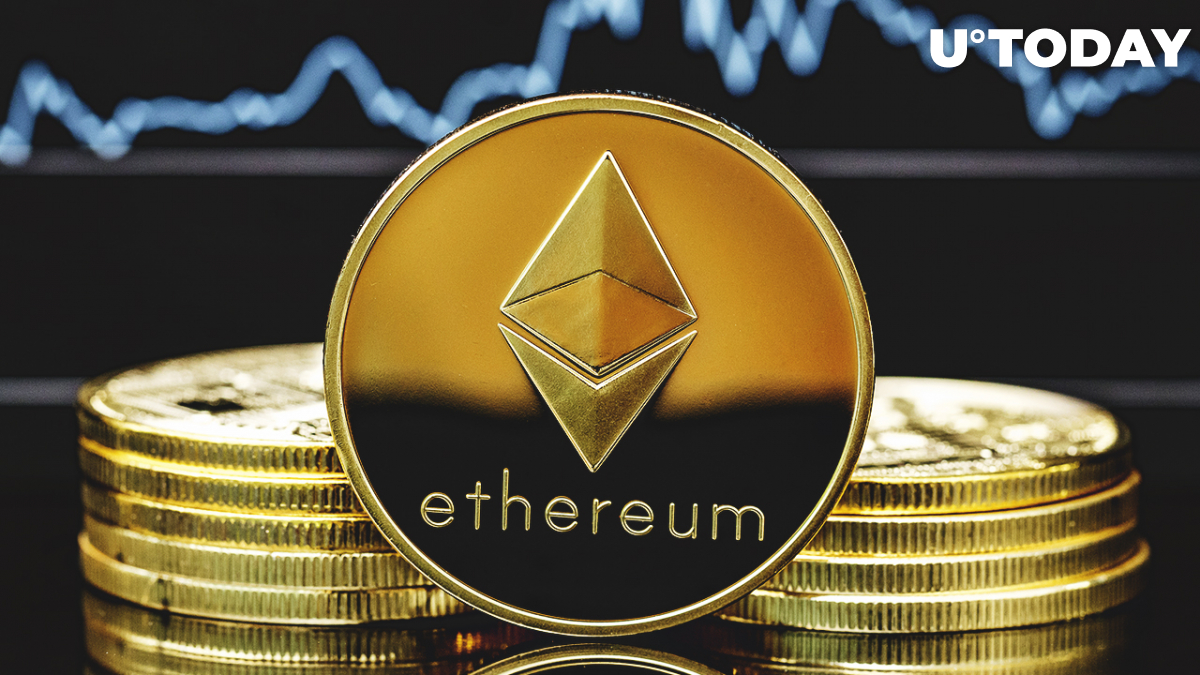 🐳 #Ethereum's whales have been extremely active today, firing off 2,596 transactions valued at $1M or more. This is the highest day of whale transactions since January, and something to monitor if $ETH drops below $2k for the first time since last July. https://t.co/FZoTsFJwEn pic.twitter.com/MVFEpzysxN

Santiment notes that this kind of whale transaction might be something to watch as Ethereum drops beneath the $2,000 mark. Amid the recent market selloff, Ethereum declined more than 10% in the past 24 hours to touch lows of $1,800 seen at the time of writing. Ethereum trades presently at $1,951.

As previously reported by U.Today, over 330,000 ETH were sent to crypto exchanges in recent weeks. An increase in inflows to exchanges might suggest increased selling pressure resulting from decreased demand. As the asset is being put up for sale, this leads to its availability on exchanges and a consequent drop in price.

On a positive note, Brazil-based Nubank, one of the world's largest digital banking platforms, has greenlighted buying, holding and selling capabilities for cryptocurrencies, Bitcoin and Ethereum.

Ethereum records $352 million worth of liquidations amid market plunge

Ethereum fell along with the general cryptocurrency market in the recent selloff. Cryptocurrencies dropped alongside the equities market after the Bureau of Labor Statistics reported that consumer prices for April rose 8.3%, which was slightly higher than expected by economists polled by Dow Jones.