Gatorade Will Make Sure You Won't Be Dehydrated in Metaverse

Alex Dovbnya
Metaverse enthusiasts will be able to try Gatorade's drinks virtually, according to the company's recent filings 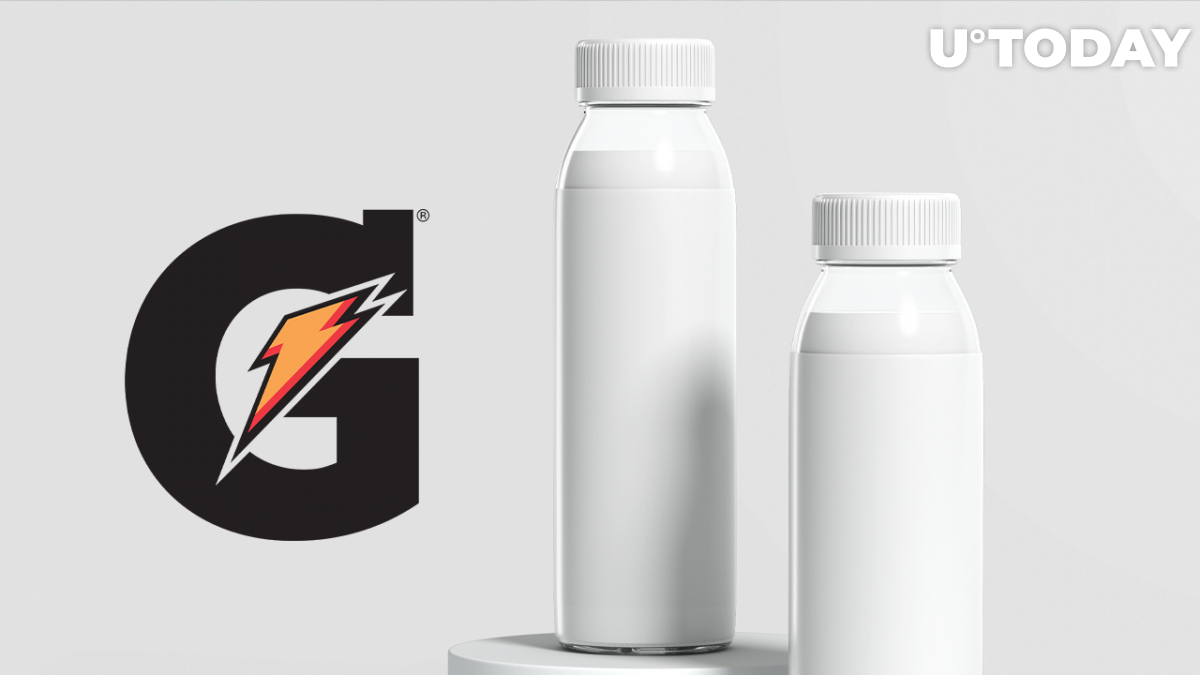 Gatorade, a popular brand of sports-themed beverage and food products, has filed a trademark application with the United States Patent and Trademark Office (USPTO) to offer virtual beverage products.

McDonald's, the world's biggest chain of fast-food restaurants, also intends to start offering beverage products and virtual goods, according to its filings that were revealed in February.

Last month, Coca-Cola, the company behind the world's most popular soft drink, announced that its brand-new Zero Sugar Byte drink would make its debut in the Metaverse before launching in the physical world. It teamed up with gaming organization PWR in order to custom build an island within the Fortnite game.

Meanwhile, Heineken hosted a virtual event in March, offering a "taste" of its virtual beer.

In April, brewing company Anheuser-Busch also jumped on the Metaverse bandwagon. It plans to offer NFTs with images of Bud Light's beer cans.card

Yet, Google Trends data shows that interest in the Metaverse has absolutely tanked since Meta's announcement, which is likely a worrying sign for the sector.