Denys Serhiichuk
How great are chances of Ethereum (ETH) to return to bullish trend? 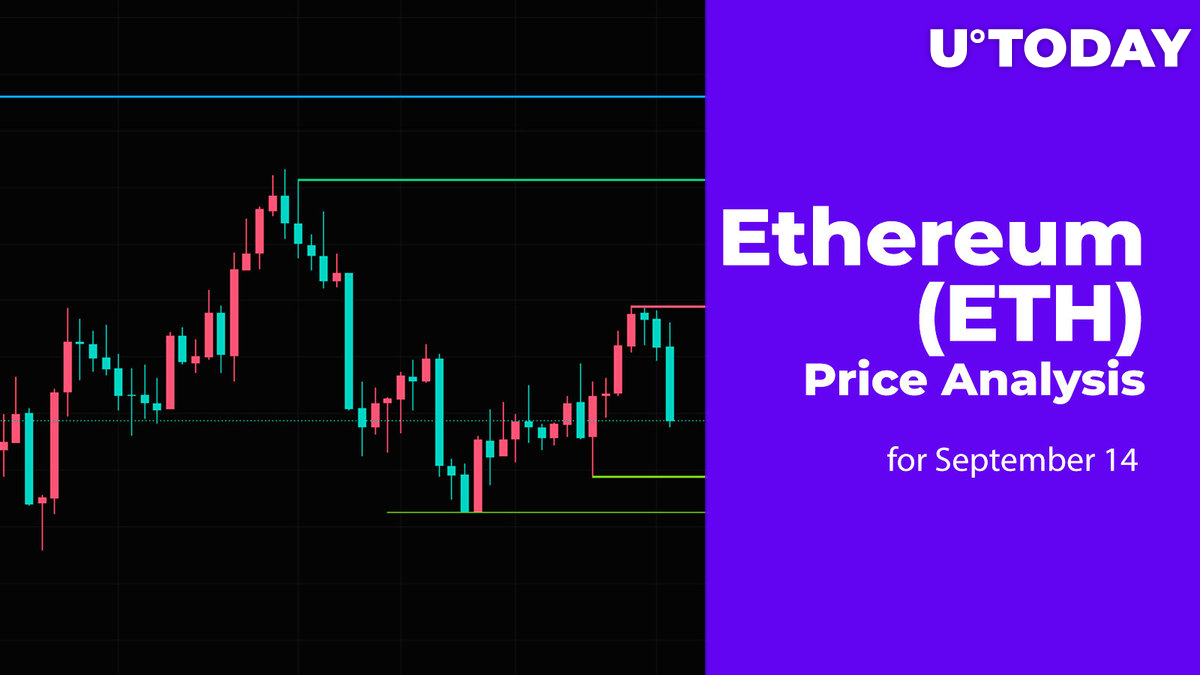 The market is mostly located in the neutral zone after yesterday's drop, according to the CoinMarketCap ranking.

On the local chart, the situation is neither bullish nor bearish as none of the sides could seize the initiative. In this case, one should not expect any sharp moves by the end of the day.

On the bigger time frame, Ethereum (ETH) has made a false breakout of yesterday's low at $1,561. Until the rate is above it, buyers have a chance to bounce back. However, one should not expect any midterm bullish trend reversal, as the leading altcoin has not accumulated enough power for that.

On the weekly chart, the situation remains unclear as only a few days remain until Saturday, which means that there is still a chance to see some intraday moves to make a decision about further actions.