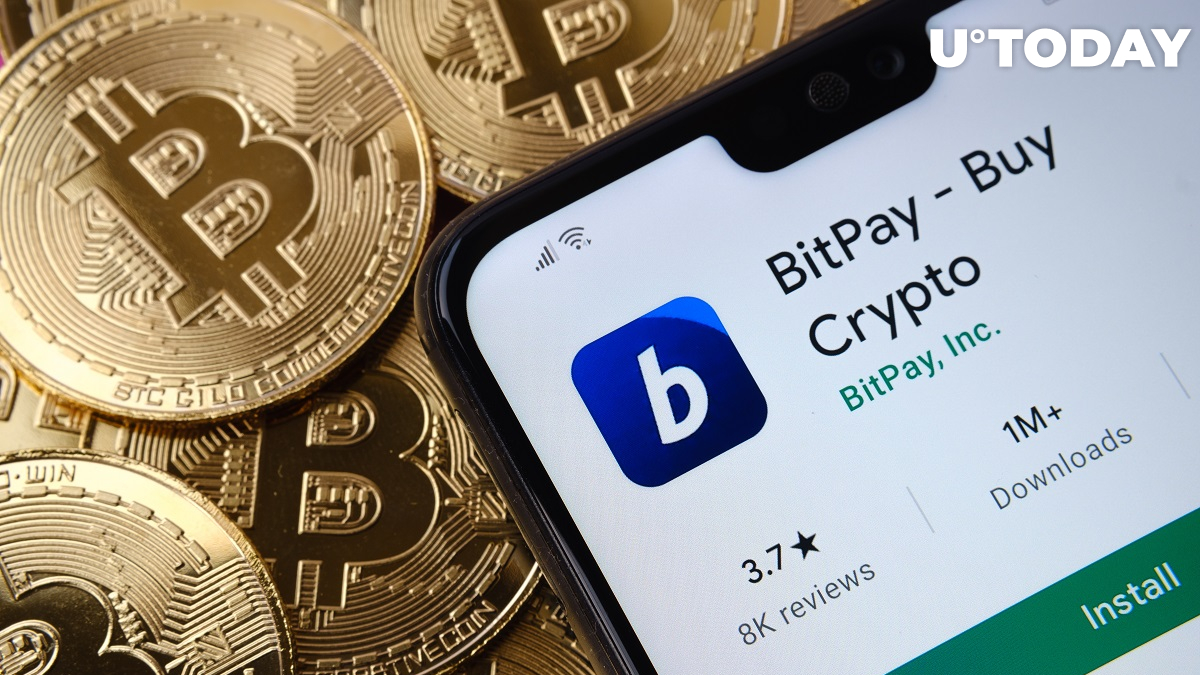 Sixty-five percent of all payments were made with Bitcoin, the world's biggest cryptocurrency, in 2021, which is down 27% from a year ago.

Ethereum is the largest culprit behind the king cryptocurrency's shrinking crypto payment share. Last year, it was responsible for 13% of all BitPay transactions despite the fact that the network is plagued by high fees.

Meme coin Shiba Inu and Dogecoin were singled out among the most popular altcoins, along with Litecoin.

Electronics retailer Newegg allowed its customers to pay with both Dogecoin and Shiba Inu last year.

Cinema giant AMC is expected to start accepting the two canine coins in early 2022 after initially enabling crypto payments in late 2021 with the help of BitPay.

Related
JPMorgan's Exec Says Crypto Is in Napster Age
As reported by U.Today, a recent survey conducted by Visa shows that one-fourth of merchants plan to start accepting cryptocurrencies in 2022.

BitPay saw a 57% uptick in transaction volume last year, benefiting from the growth of the broader cryptocurrency market.

Yet, even with nearly 79,000 transactions processed in a month, the Atlanta-based company pales in comparison to such mainstream giants as Visa, which crypto players are trying to disrupt.