Denys Serhiichuk
Can one expect any short-term rise soon? 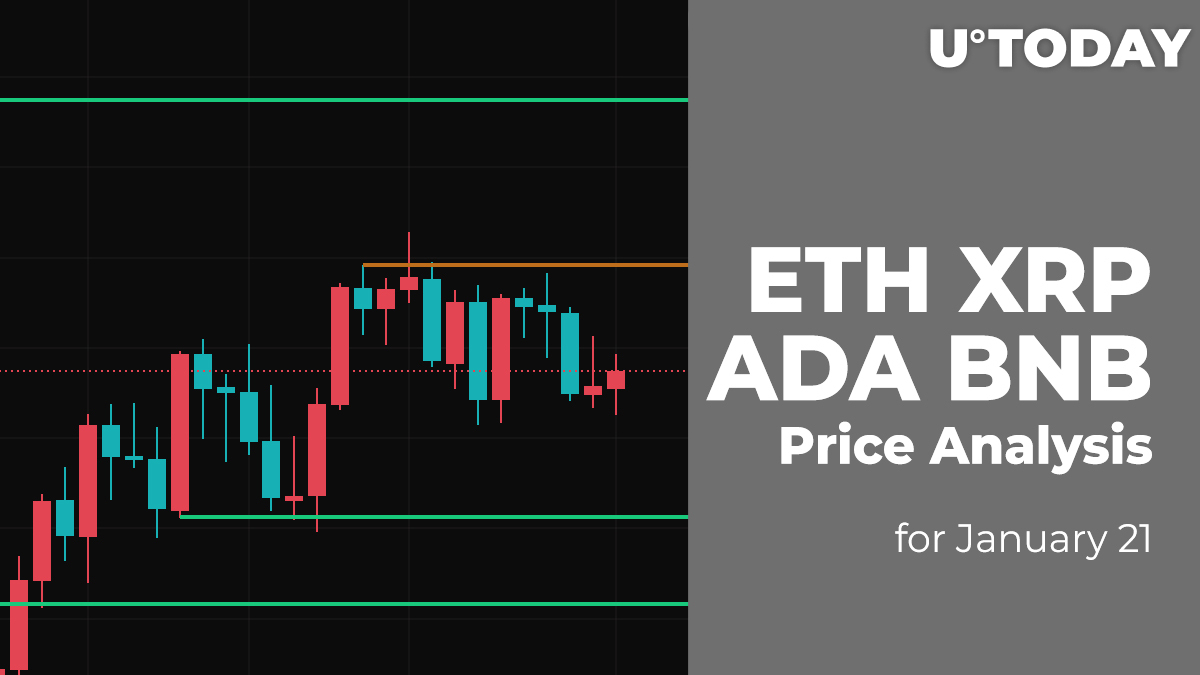 After the failed attempt of bulls to seize the initiative, the rates of the main coins have continued their drop.

The bearish momentum was so strong that it broke through the psychological support of $3,000 and marked the January low at $2,806.

Now the fall has stopped and some recovery is possible. But in the near future, we should expect a continuation of the decline to the area of $2,600.

Yesterday morning, the XRP/USD pair recovered above the average price level and reached a daily high at $0.76.

In the evening, the market collapsed, and by the end of the day, the price of XRP broke through the support of $0.70. As of this morning, a minimum is marked at $0.686. One believes that today the bears can push the pair even lower, to the area of $0.65.

On the daily chart, BNB seems on the way to the mirror level at $385. Thus, ongoing seller pressure is supported by the increased trading volume, which makes the bearish trend even more powerful.

However, if the price fixes below $385, one may expect a further drop to the zone of the most liquidity around $340.

Cardano (ADA) is the main loser today as it has declined by 15.77% since yesterday.

Cardano has almost reached the support level at $1.072 against the increased trading volume. In case of a false breakout, there are chances to see a bounceback to the zone around $1.4. However, if the daily candle fixes below this mark, the drop may continue and get ADA below $1.