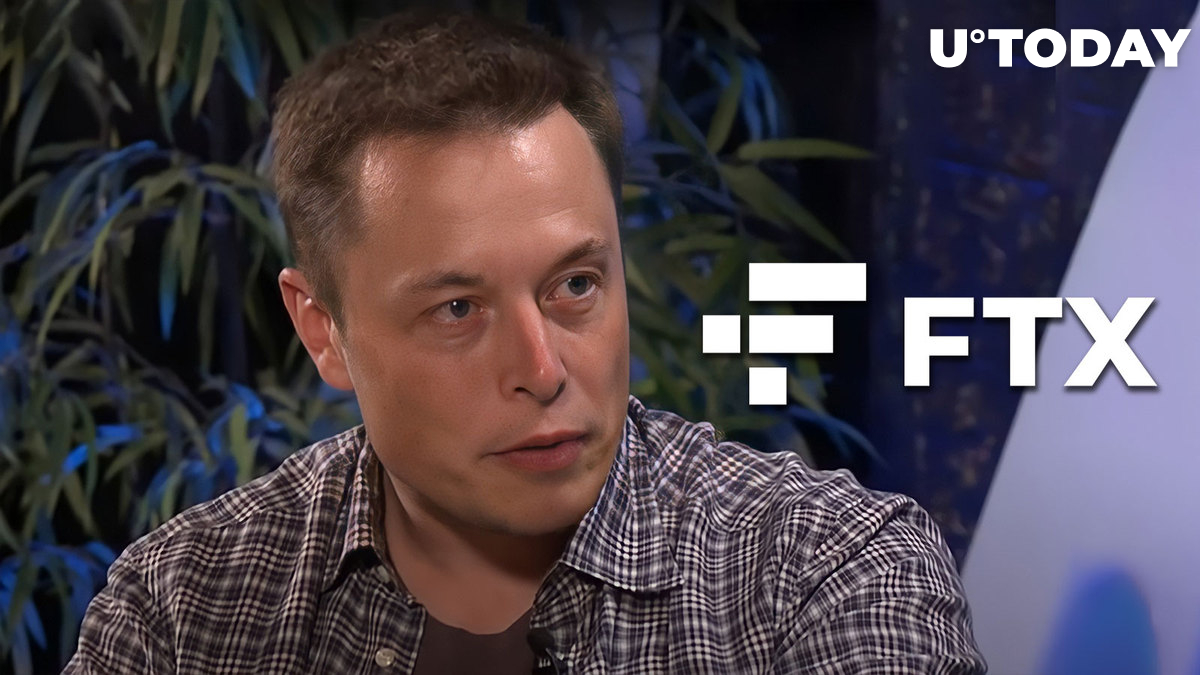 The surprising rumor about SBF’s ties with Twitter occurred in the space a few hours ago, but Elon Musk rushed to shut it down as soon as possible. According to Business Insider, Sam Bankman-Fried reportedly owns a $100 million stake in Elon Musk's Twitter.

As the article suggested, on May 5, a few weeks after Musk offered to buy Twitter for $44 billion, the CEO of Tesla offered Bankman-Fried to roll over his public Twitter shares into a stake of Musk's private company. The balance sheet of the failed cryptocurrency exchange suggests that the company has certain illiquid assets. The initial publication suggests that the listed illiquid asset is Twitter shares.

False. Also, Business is still not a real publication. Just give up.

Reportedly, SBF supported Musk’s endeavor, but at the same time told him that he would not be able to invest new money in Twitter, offering $100 million in stocks. As suggested in the article, spokespeople for Twitter and FTX ignored a request for comment ahead of publication.

A few hours after publication, Musk himself denied that the CEO of what used to be one of the biggest exchanges in the world participated in the purchase of the social media platform, calling the rumor false.

However, Musk and Bankman-Fried indeed contacted each other on the matter described by Business Insider in its article. Back then, Musk argued that Twitter does not need the blockchain integration that SBF insisted on and potentially offered additional funding for.

The only “crypto” part of the deal is Binance's Changpeng Zhao’s $500 million invested to back Musk’s takeover. Unfortunately, the terms of the investment are not public and have not been discussed by either side.