Cuba Turns to Crypto to Heal Its Sanction-Beaten Economy

Alex Dovbnya
💱💪Cuba sees cryptocurrencies as a way to escape its strong financial exclusion, but will it follow Venezuela’s suit?✋️💡 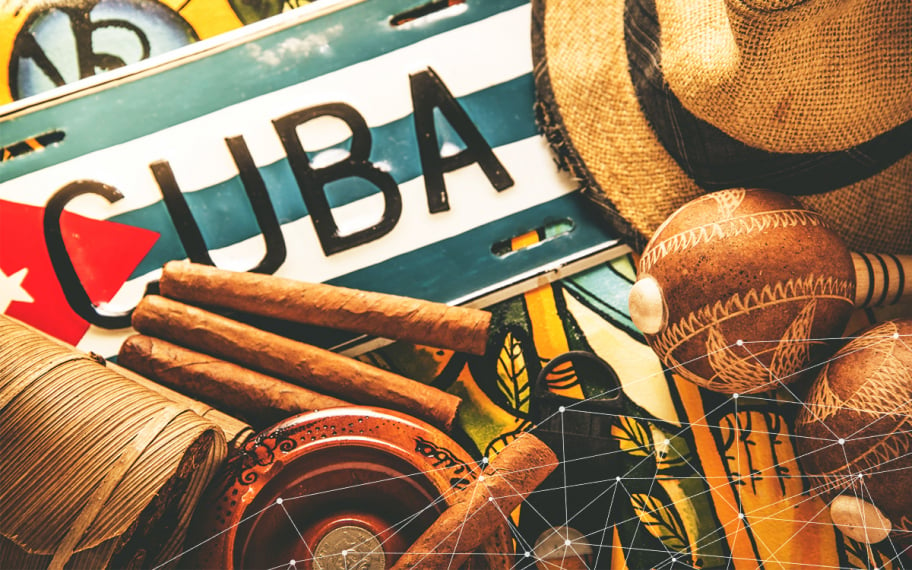 Cuba is considering using cryptocurrencies in order to circumvent economic sanctions imposed by the US, Reuters reports.

There are no further details about Cuba’s crypto plans, but it will most likely follow in the footsteps of Venezuela, its long-term ally, by issuing its state-run coin. 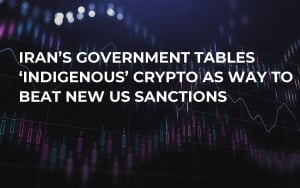 A tough response to socialism

Back in April, President Donald Trump imposed the harshest economic sanctions against the Communist government since the Cuban missile crisis.

According to national security adviser John Bolton, the new sanctions are supposed to put an end to the “glamorization” of socialism that was perpetuated by the Obama administration.

The US accused Cuba of supporting Nicolás Maduro, the president of Venezuela whose disastrous socialism agenda pushed the country’s economy to a boiling point. 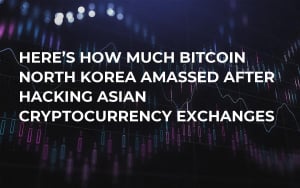 Crypto comes to the rescue

In order to get out of this predicament, Cuba is currently looking into cryptocurrencies.

We are studying the potential use of cryptocurrency ... in our national and international commercial transactions, and we are working on that together with academics,” Economy Minister Alejandro Gil Fernandez said.

As reported by U.Today, Maduro came up with a plan to issue an oil-pegged cryptocurrency dubbed “Petro” to weather hyperinflation, but it miserably failed.

Still, Bitcoin presents a great opportunity for Cubans to gain economic freedom, but the restriction of Internet access is a major obstacle.