Cryptomarket Overall Value Rebounds by 6% as Bitcoin, SHIB and Other Altcoins Seek Relief from Bears 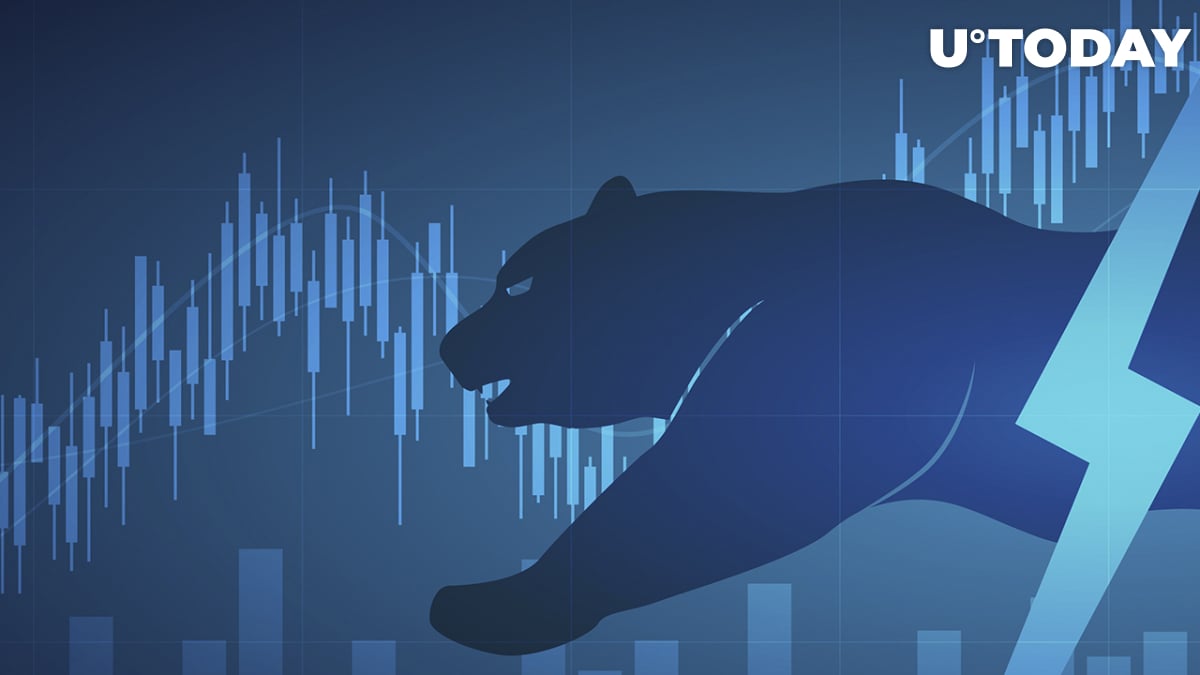 As per CoinMarketCap data, the cryptocurrency market's total valuation is recovering by nearly 8.49% presently to stand at $1.65 trillion. Bitcoin's price rose to intraday highs of $36,814 at press time as the entire crypto market stabilized after a broad market correction downward in the past week.

On-chain analytics firm Santiment notes that buy calls have consequently increased since the beginning of the month.

😬🤔🥳 Are traders switching from #FUD-mode to #FOMO-mode in just a single day? After Sunday's bloodfest of negative trading returns, Monday has rebounded well for $BTC, $ETH, and #alts. This has led to the biggest portion of #buy calls in over a month. https://t.co/AlG3uR4oaq pic.twitter.com/tUtZQcitdS

Major stock indices tumbled earlier in the day before rebounding as investors closely watch the Federal Reserve's first meeting this year, which will take place this week.

The Fed's Federal Open Market Committee (FOMC) is scheduled to convene on Wednesday, and an announcement on interest rates could have immediate ramifications for both traditional and crypto markets.

Bitcoin and the crypto market appeared to be following the performance of the stock market recently. The recent crypto market declines coincided with a slide in global stocks. According to experts, major institutional funds' engagement has caused digital assets to become more linked with traditional markets.

Cryptoanalyst Will Clemente noted the ''Biggest day of volume for the Nasdaq (QQQ) in over 10 years'' while pointing out the correlation between Bitcoin and Nasdaq.

The recent market sell-off, according to Luno crypto exchange's Vijay Ayyar, is more of a "correction" than a persistent decline. He sees $30,000 as a crucial threshold to watch for Bitcoin. "That would definitely indicate high likelihood of a bear market," he stated, if BTC closes below this level in a week or more.