Consortium Led By Tencent And Huawei To Rival Hyperledger

Paul Hackley
A Consortium backed by major Chinese companies, such as Tencent and Huawei, is to present its new Blockchain ecosystem FISCO BCOS at Singapore Fintech Festival 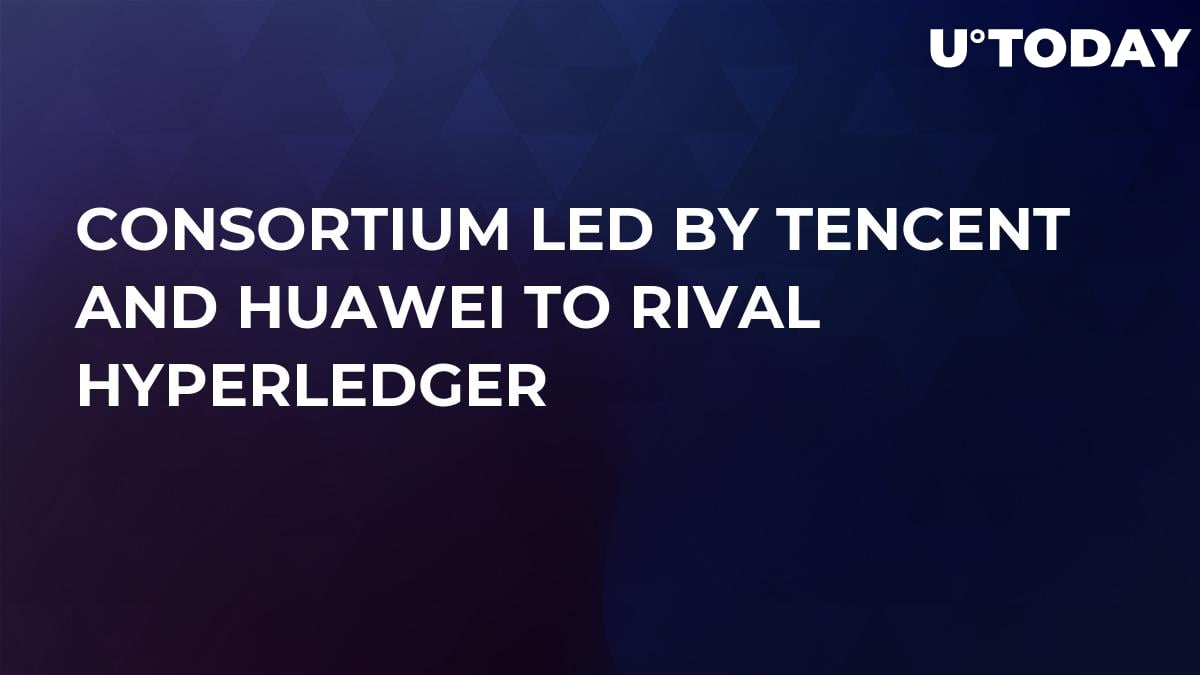 A Consortium backed by major Chinese companies, such as Tencent and Huawei, is going to present its new open-source Blockchain ecosystem FISCO BCOS at Singapore Fintech Festival in November.

While other Distributed Ledger Technologies (DLTs), Hyperledger Fabric and R3 Corda, have taken the path of coinless private consortium, FISCO BCOS has decided to be coinless and open to the public. Behind the platform is China’s Financial Blockchain Shenzhen Consortium (FISCO) task force, which features more than 100 members, including WeBank, Tencent Cloud, and Shenzhen Securities Communication.

BCOS new platform claims to be the first Blockchain platform compliant to the regulatory requirements in China. It will enable regulators and auditors to access and monitor the real-time data flow through special “observatory” nodes.