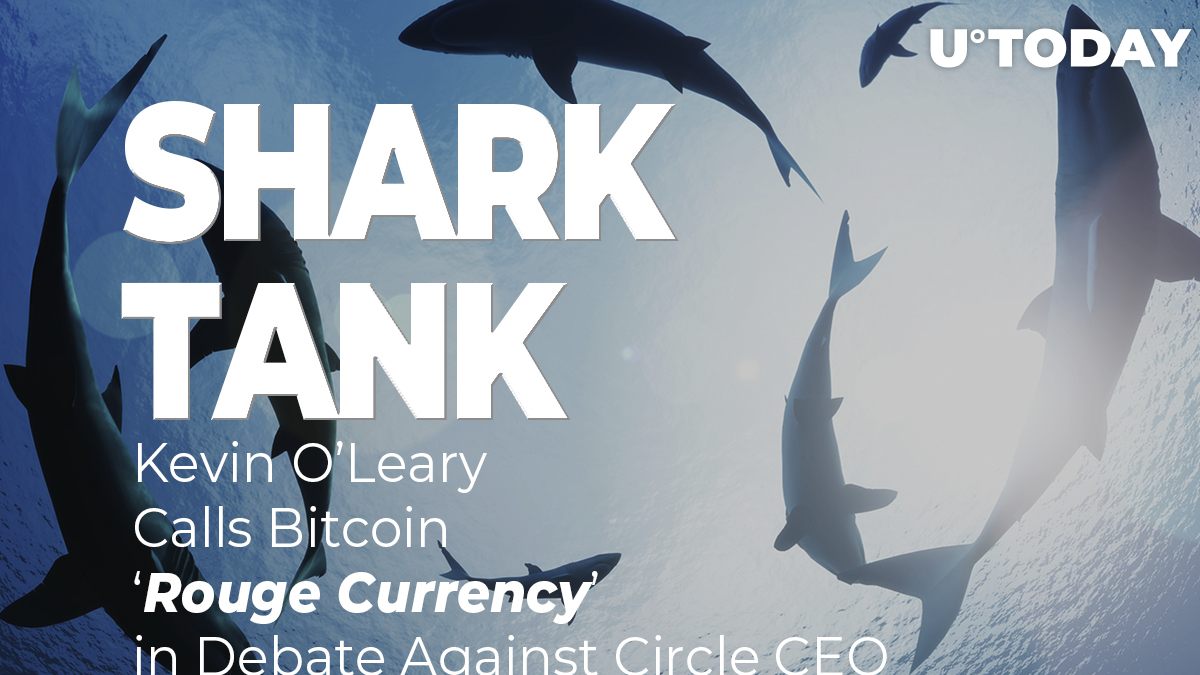 While Allaire was peacefully responding to O’Leary’s arguments, the latter kept arguing quite aggressively that since you cannot pay taxes in Bitcoin, it is noncompliant and therefore criminal. A ‘rogue currency’, as he called it.

That was not the first (probably not the last either) time O’Leary had publicly criticized the major digital coin along with the whole cryptocurrency sphere.

Previously, U.Today reported about his public debates with Anthony Pompliano, a famous crypto bull, podcaster and a co-founder of Morgan Creek Digital.

This time, O’Leary began going at Jeremy Allaire, who looked shy under the avalanche of his opponent’s anti-crypto machine-gun fire.

Related
Fundstrat’s Tom Lee Claims: We Are Currently at Highest Level of FOMO

The Circle CEO tried to explain that stablecoins are very efficient for online transfers and can be converted back to USD at any moment.

That did not convince O’Leary, though, since he wants it all at once – being able to pay taxes with a currency seems to be the only sign it is legitimate and compliant.

It is a rogue currency, says O’Leary, also asking when the time that he would be able to pay his taxes in crypto would finally arrive in France, Switzerland or anywhere else and not getting a reply that would satisfy him.