Cardano Enters Top 3 of Most Developed Coins on Crypto Market 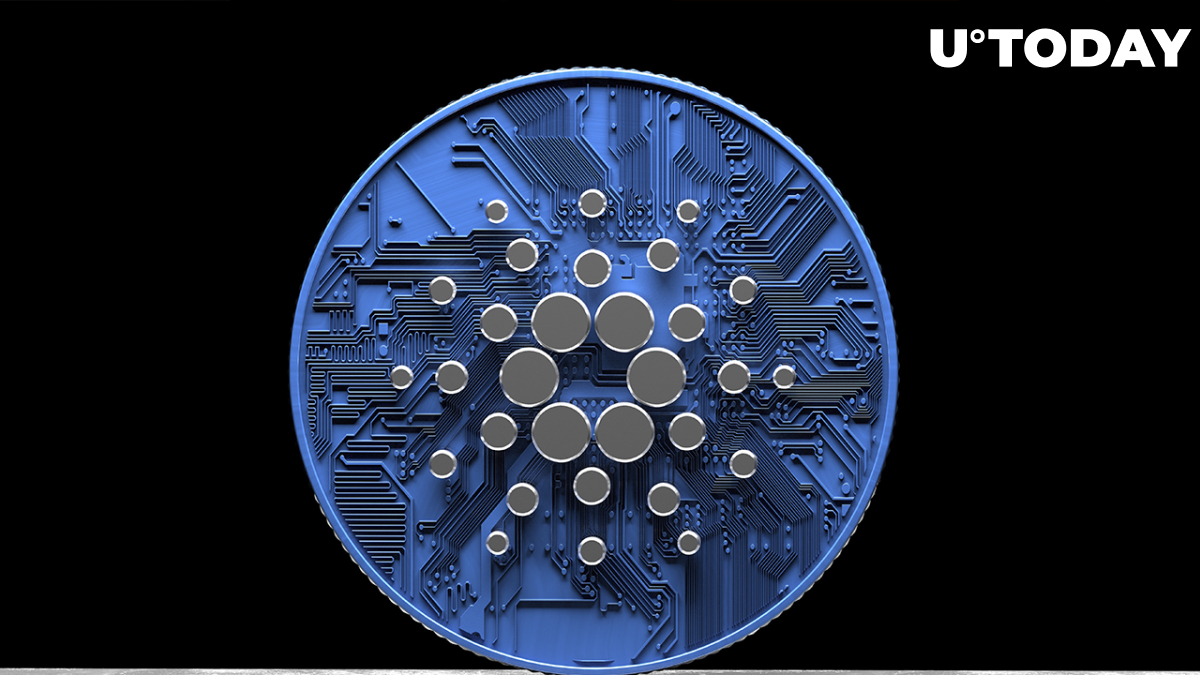 Cardano remains one of the most actively developed networks in the blockchain industry, according to Santiment data shared by Coin98 Analytics. According to the Activity Contributors Count, Cardano remains in third place in the number of contributions.

Solana remains the most actively developed project on the market and keeps first place with 533 active contributors. Second place is held by the second-largest network in the industry: Ethereum.

At press time, Cardano has approximately 120 active daily contributors that are constantly working on the development of the network. Santiment's metric tracks the activity and the number of contributions on such resources as GitHub. With more users contributing to the project, the higher place it gets in the ranking.

Another indicator from the same providers suggests that the development activity of Cardano blockchain remains in second place, while Solana still holds first.

With the release of smart contracts technology for the Cardano blockchain, more developers have started to utilize the network and release various use cases. The biggest one yet is the SundaeSwap decentralized exchange platform that holds at least 96% of the total value locked on the chain.

According to the DeFi LIama tracking service, more than $120 million worth of Cardano is currently locked in various contracts built on the Cardano network. SundaeSwap holds $119 million out of $121 million, while second place goes to another decentralized exchange, MuesliSwap.

The most recent update received by Cardano was the memory increase for Plutus Scripts to 80 kb. But while the update could be considered a major upgrade for the development of the network, the market does not seem to evaluate it in the short term.