Denys Serhiichuk
Does Cardano (ADA) have power for midterm rise? 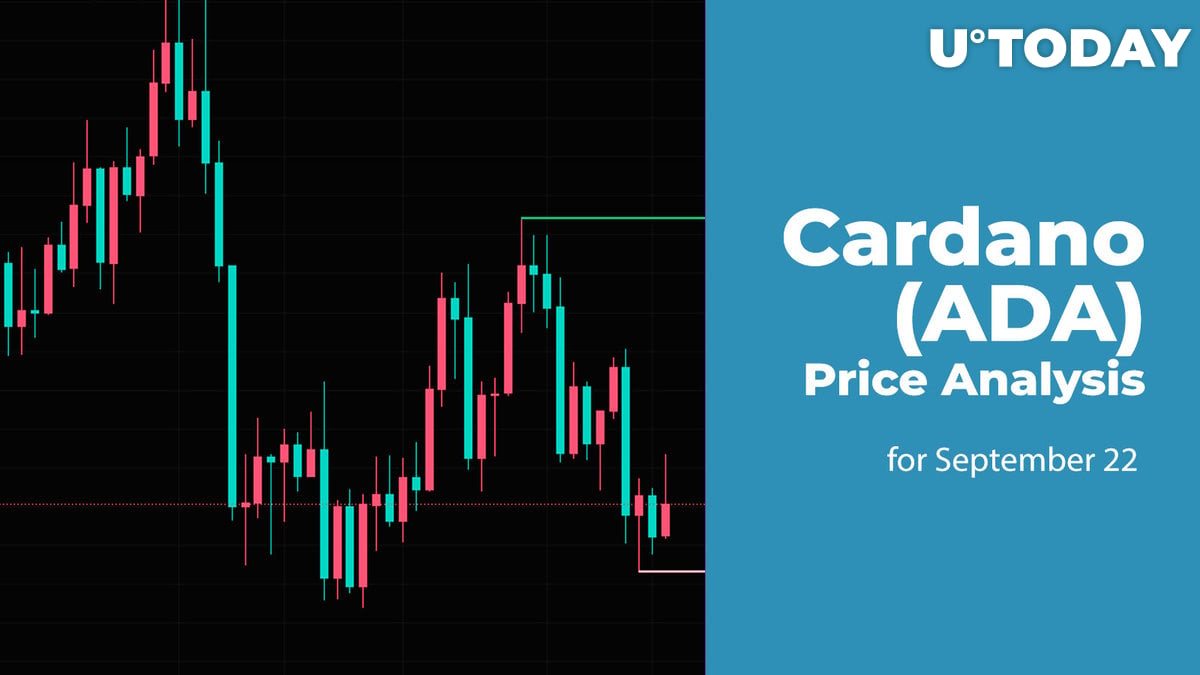 Bulls are back in the game after sharp growth; however, some coins remain in the red zone. 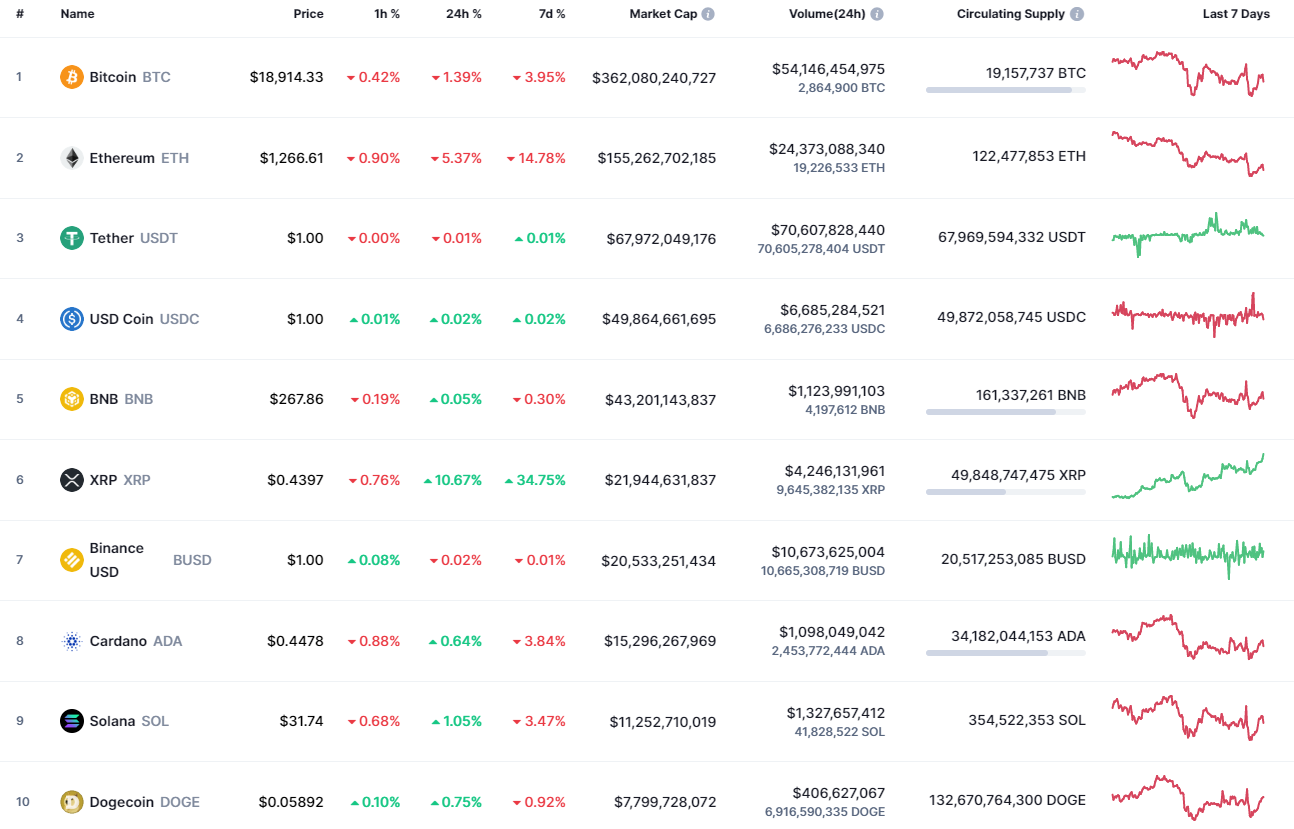 On the local chart, the rate of Cardano (ADA) is going down after the false breakout of the hourly resistance level at $0.4589. At the moment, the price is on its way to the support at $0.4410. If buyers cannot seize the initiative, the drop may lead to the test of the $0.4350 mark soon.

On the daily chart, the situation is a bit different as the price is stuck in the middle of the channel. Traders can think about possible growth only when ADA gets back to the $0.46 zone.

From the midterm point of view, bears are not going to give up as the price is slowly approaching the support level at $0.3974. In this case, a more likely scenario is a further downward move to the $0.35 area until the end of the month.