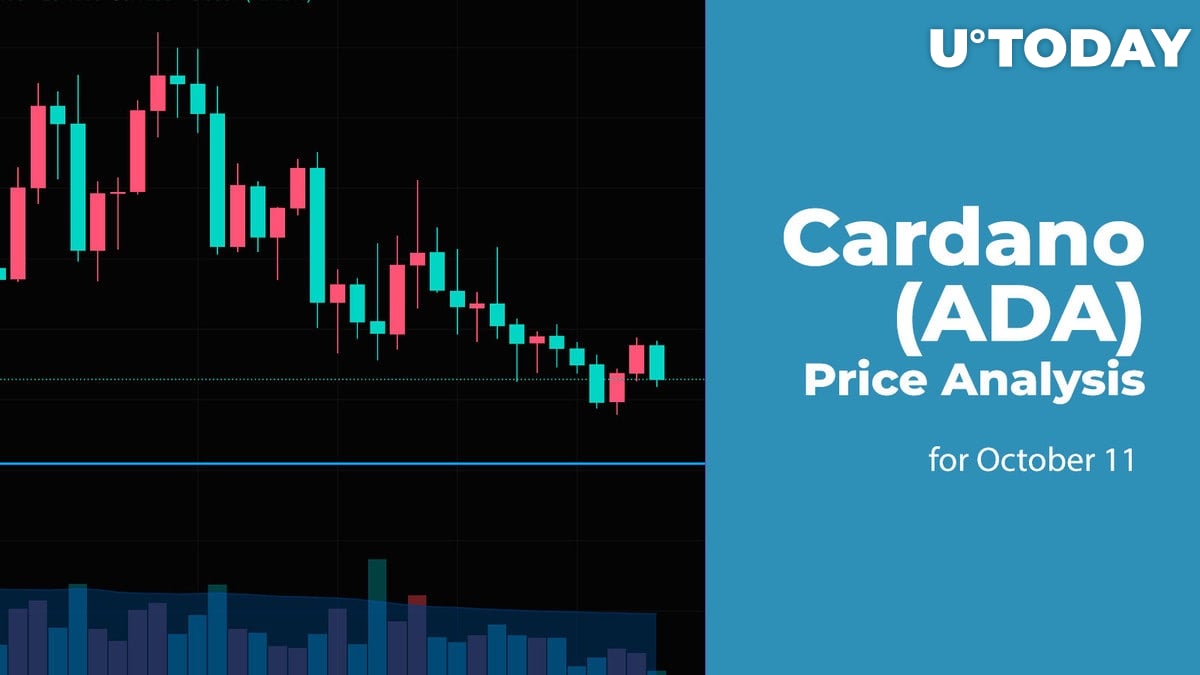 The bearish trend continues on the cryptocurrency market as all of the top 10 coins are in the red zone. 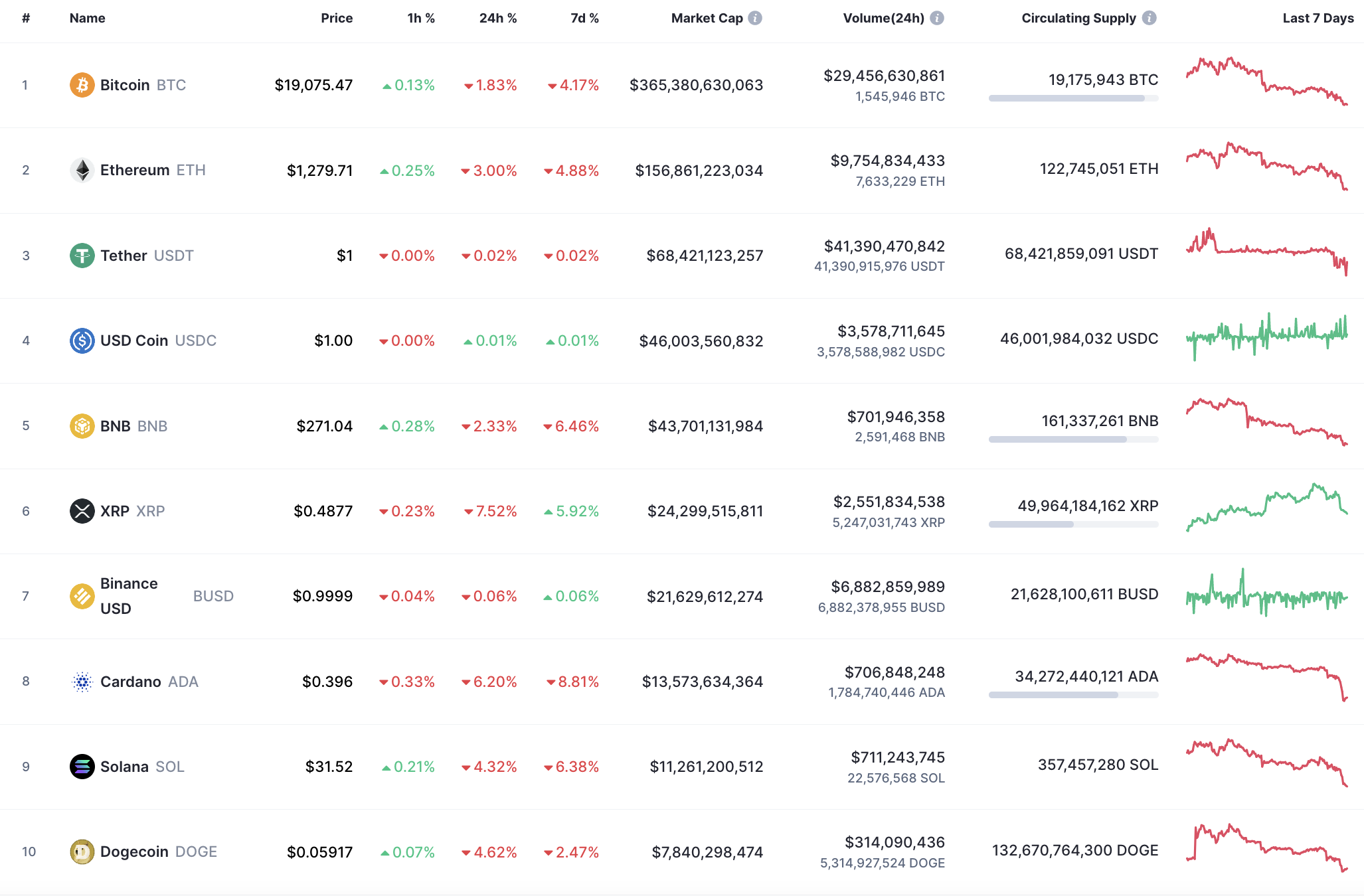 On the hourly chart, Cardano (ADA) has formed the local support level at $0.3915 after its false breakout. If buyers can keep the rise, there are chances to see a return to the vital zone at $0.40 by the end of the day.

On the bigger time frame, the price of Cardano (ADA) has broken the support level at $0.4019. Until the rate is below it, bears remain more powerful than bulls. At the moment, one should pay close attention to $0.40 as it is the tipping point.

A similar situation can be seen on the weekly chart as the current breakout of the $0.4019 level may be a prerequisite for a further decline. However, it is too early to think about that as one needs to wait until the candle closes.