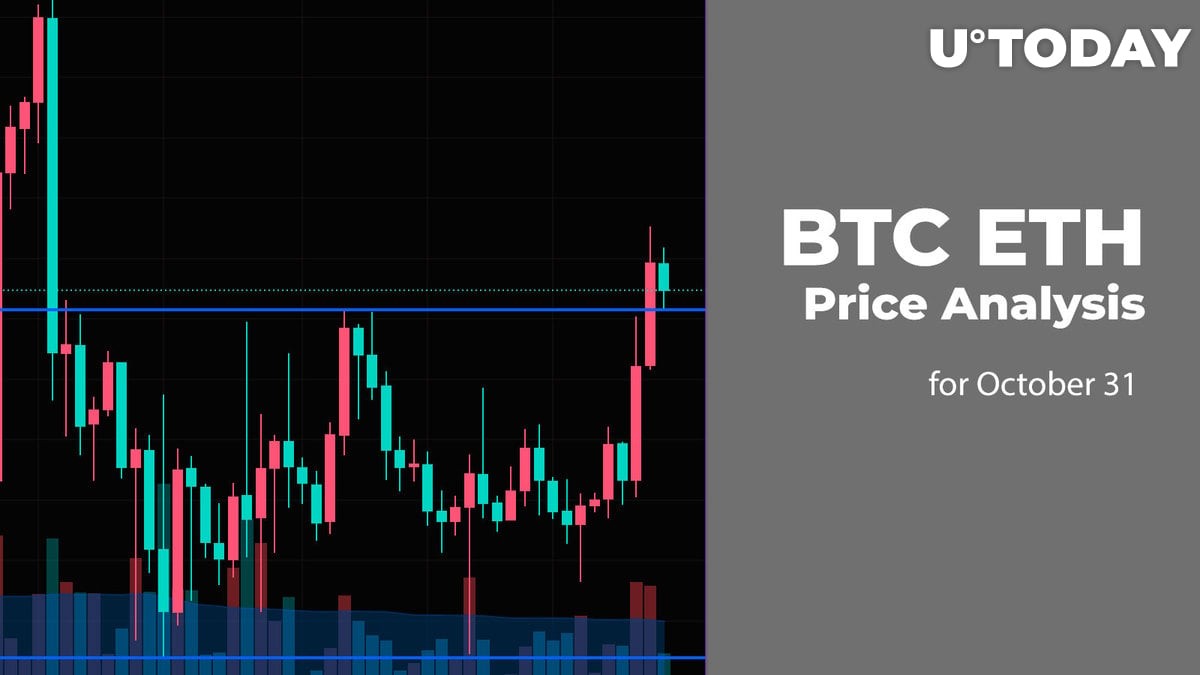 The new week has started with the continued rise of the cryptocurrency market as the majority of the coins are in the green zone. 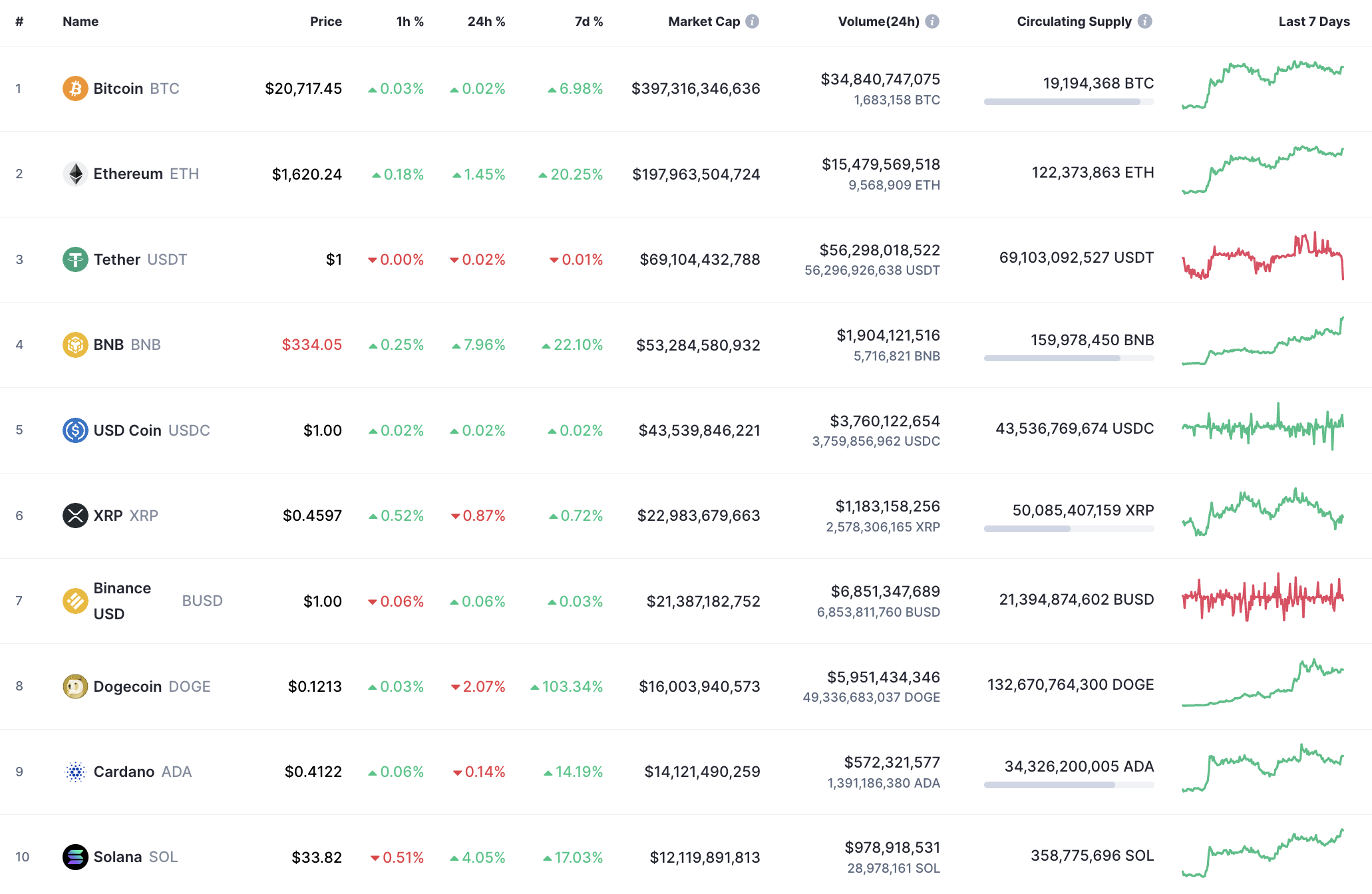 Even though the rates of most of the coins are rising, the price of Bitcoin (BTC) is almost unchanged since yesterday.

On the daily chart, Bitcoin (BTC) has once again bounced off the support level at $20,463, having confirmed buyers' power. Until the price is above it, the bullish scenario remains relevant.

At the moment, one needs to pay close attention to the resistance at around $21,000. If a breakout happens, one can expect a price blast to $21,500.

Ethereum (ETH) is also following the rise of Bitcoin (BTC) on the daily time frame. If the candle closes above yesterday's peak at $1,640, the accumulated energy might be enough for growth up to the $1,700 zone.