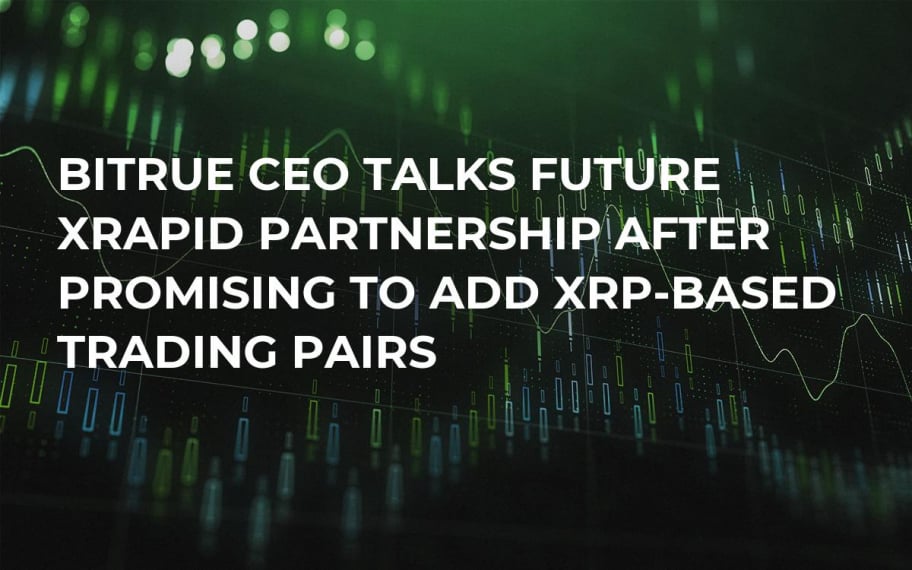 Bitrue, a global cryptocurrency exchange, continues its exploration of Ripple. After announcing the on-boarding of XRP-based currencies, it is now planning to partner up with xRapid.

Short-term: to onboard all $XRP pairs
Long-term: fiat & #xRapid

A new cooperation in the offing

Curis Wang, the CEO of the Bitrue, reveals that they are planning to embrace Ripple’s new product, xRapid. Despite the fact that there is no official confirmation, there is a good reason to believe that Ripple will support the partnership since, according to Brad Garlinghouse, they are hell-bent on increasing the adoption of their brand-new product. Still, there is a set of requirements that the exchange has to follow – given that Bitrue speaks of ‘long-term’ goals, it is safe to assume that they won’t integrate xRapid in Q2 2019 at the earliest. 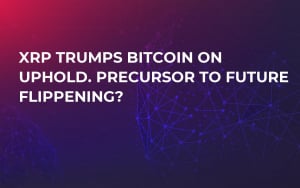 xRapid, which converts local fiat currencies to XRP, was allegedly behind Ripple’s massive bull run this September, and many banking institutions around the globe are currently getting on board. Recently, U.Today reported about the National Bank of Kuwait (NBK) launching a RippleNet-powered instant remittance.

On Dec. 27, cryptocurrency trading platform Bitrue announced that it would list five XRP-based pairs. The news came after just four days since Binance and BTCEXA made similar announcements that provoked a substantial amount of buzz in the XRP community. However, unlike the aforementioned exchanges, Bitrue didn’t specify what exact trading pairs would make it to the exchange. Instead, they asked users for their suggestions. 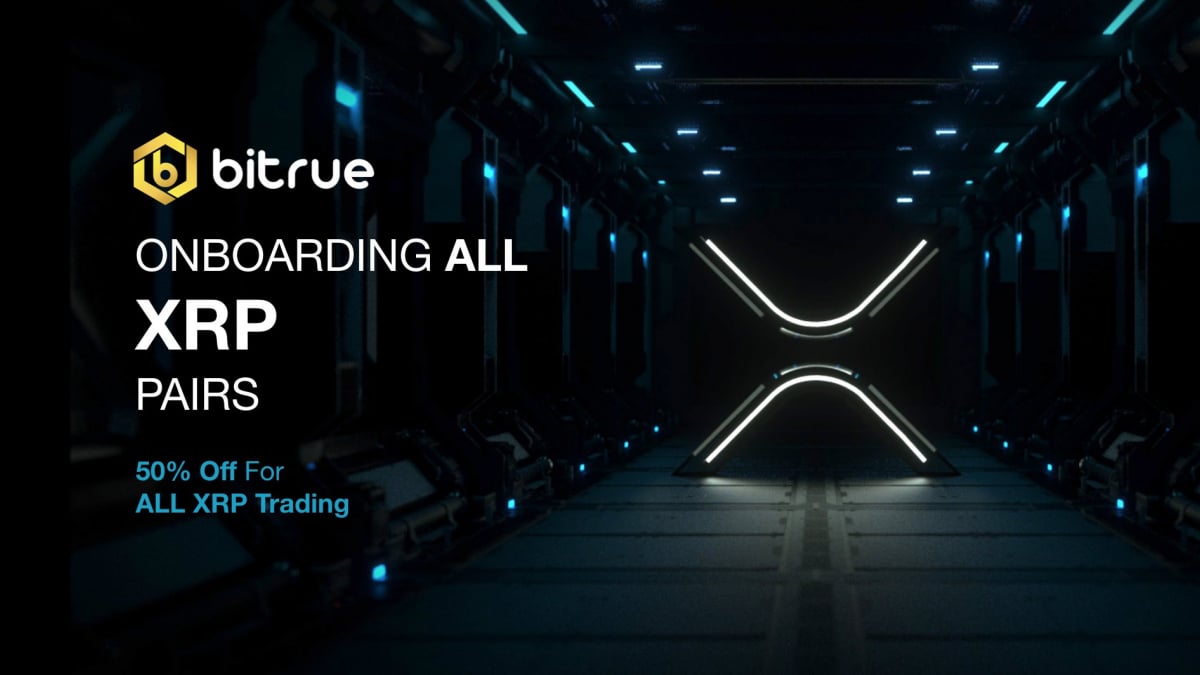 Bitrue dismisses the Binance comparisons, claiming that XRP was their base currency from the very beginning, and that explains why they hold 2 percent of the XRP market. In total, they already have 16 pairs. As mentioned above, its users are supposed to decide what coins will be listed next. So far, Tron (TRX) is in the lead (not surprisingly, given how big their Tron’s Twitter community is). EUR/XRP also was a fairly popular option.