Joseph Young
Limit sell orders have increased to September levels, when the bitcoin price dropped from over $10,000 to $7,700. 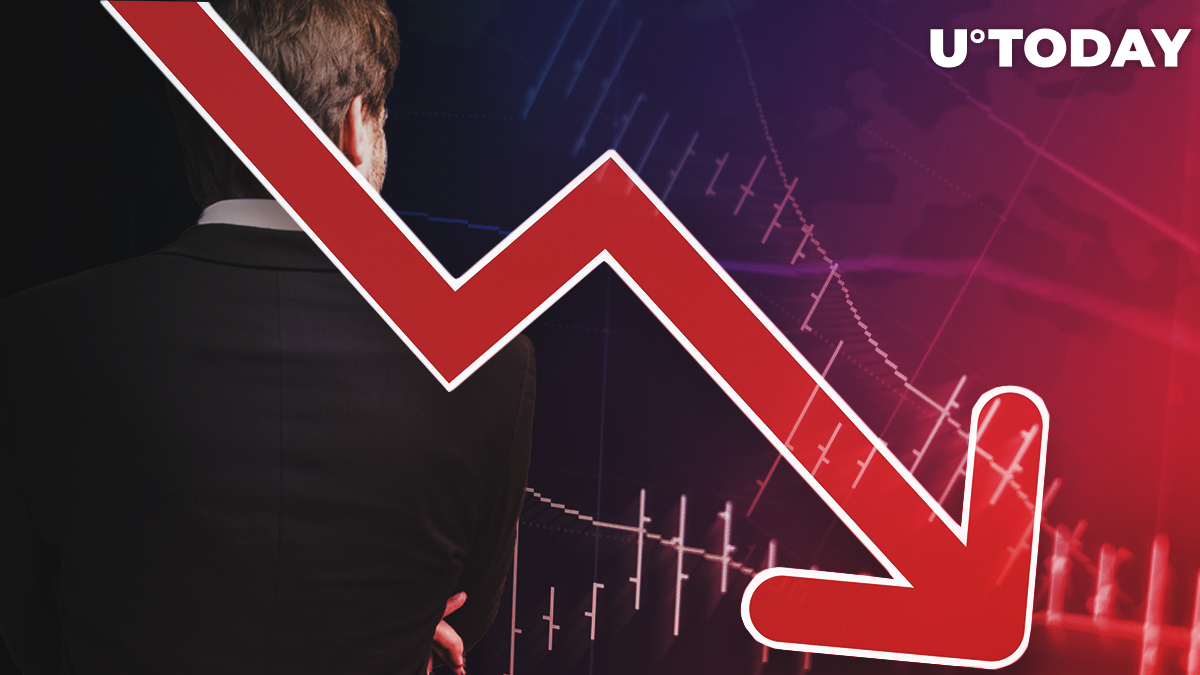 According to cryptocurrency trader Jacob Canfield, limit sell orders have increased to September levels, when the bitcoin price dropped from over $10,000 to $7,700.

“Limit sells hitting Coinbase that are similar to what saw back in September before the big drop. A good sign of someone taking profits and a solid sell signal. Usually accompanied by spoof orders on Bitmex to prop the price up,” said Canfield.

The bitcoin price has been ranging from October 27, unable to demonstrate a clear short term trend with a relatively high level of volatility.

Technical analysts have been largely divided on the outlook of the cryptocurrency market as of late.

Some, including Bitazu Capital partner Mohit Sorout, have said that bitcoin had several chances to drop below the $9,200 support level throughout the past week, but a consistent increase in buy orders strengthened the support area.

If you were optimistic at 3.6k $BTC it only makes sense to be uber bullish here at 9.3k like thecryptodog-esque bullish. pic.twitter.com/Oi4HQYFLKG

However, other traders like Mayne have noted that the short trend of bitcoin remains undecided and it is quite possibly in a critical juncture wherein a large move is likely to occur. The trader said that if the bitcoin price struggles to defend $9,200 as a key support area, it is highly likely to drop to the mid-$8,000 region, possibly down to the $7,700 level once again.

In essence, in the upcoming days, traders anticipate that the bitcoin price will print a clearer picture for its direction until the year’s end.

Cryptocurrency technical analyst Josh Rager said that the majority of investors are increasingly leaning towards bullish, as suggested by the rise in the funding rate on BitMEX.

“Funding rate had a major increase overnight, meaning traders are going long & it certainly makes me cautious to be on the side w/ the majority I still lean bullish w/ being over $9200 but certainly do not count out a strong move to the downside even w/ the gap being ‘filled,’”
said Rager.

When contracts on BitMEX and major margin trading platforms lean towards one direction over the other, a cascade of contract liquidations often occurs, sending BTC to the opposite way.