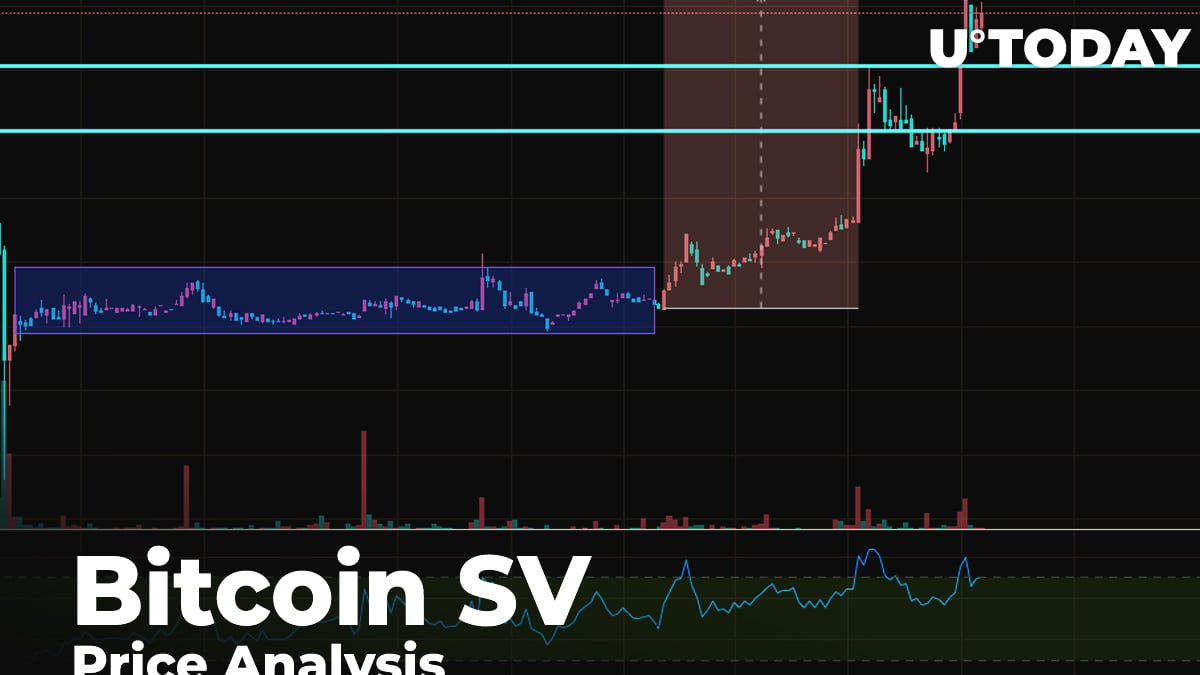 While Bitcoin keeps trading near the $7,400 mark after a fall from $8,000, altcoins are showing different price dynamics. The biggest gainer is Bitcoin SV (BSV) whose rate has rocketed by over 20% over the previous day. Other top coins are also in the green zone.

Bitcoin SV is standing out from the rest cryptocurrencies. Its price jumped against BTC by more than 30% over the last month. The announced hard fork which is going to happen on February 4, 2020, might be one of the reasons for the price growth.

BSV/BTC: The Announced Hard Fork as the Reason for a Bull Run?

After trading sideways for around a month, the Bitcoin SV quotes have struck the roof, rising by almost 50%. As a result of the growth, BSV rushed into the top 10 coins group and is now on place #9.

The rise happened unexpectedly from the technical analysis point of view. On the 4H chart, the indicators are showing the coin being oversold. Currently, one should pay attention to the two support areas at 0.014 BTC and 0.013 BTC, respectively. If Bitcoin SV breaks through the first one, it will move to the second one shortly.

Summing up, the short-term forecast is bearish and the decline is likely to continue until mid-November. It is difficult to predict the long-term scenario as the BSV rate depends on price movements of the leading crypto.