Bitcoin (BTC) Will Be "the Survivor" in Crypto: CNBC

Alex Dovbnya
Bitcoin is your safest bet in crypto, according to CNBC host Brian Sullivan 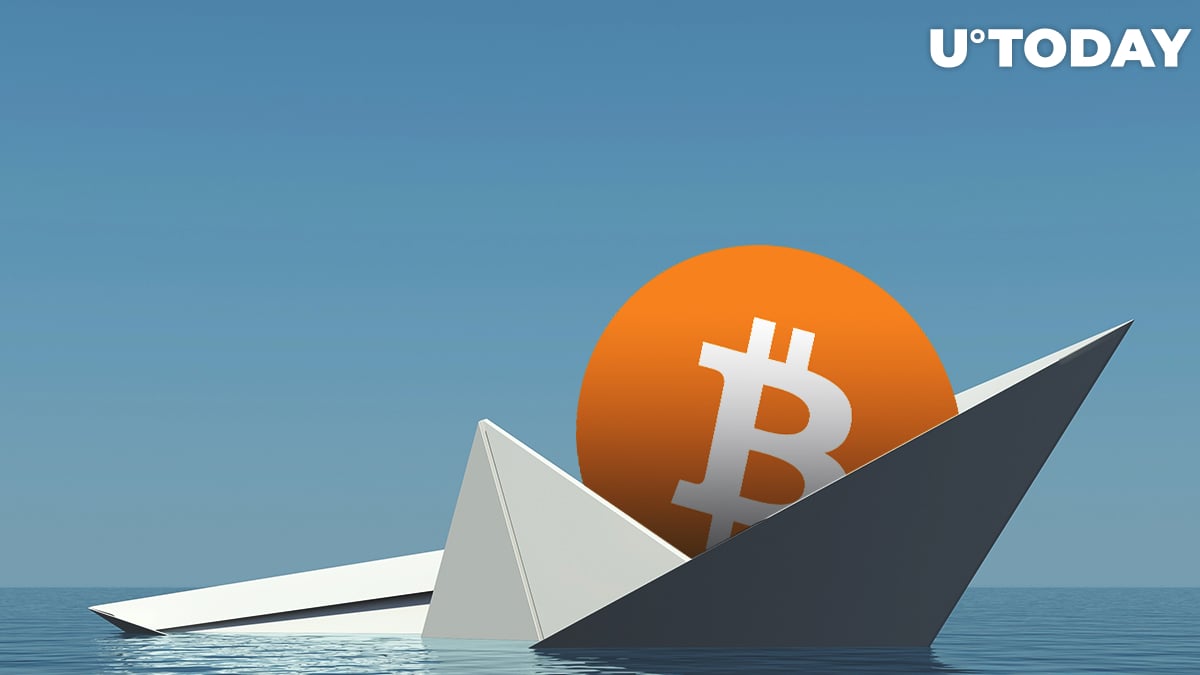 CNBC host Brian Sullivan recently weighed in on Bitcoin's drop to the $6,500 level. Despite the price plunge, Sullivan still believes that BTC will be the only cryptocurrency that will survive in the long-term.

"If you get to buy crypto you have to buy Bitcoin because this will be probably the survivor," Sullivan opined during the latest episode of CNBC's "Fast Money."

Take a trip down memory lane with us. Two years ago today, #Bitcoin hit that high of $20,000. pic.twitter.com/ek7PGQnPgc

The interesting fact is that the Bitcoin price experienced a precipitous drop on the very same day it reached its all-time high of $20,000 back in December 2017.

However, CNBC's Tim Seymour pointed out that this rally wasn't fun for those who bought the top.

"Like a lot of manias, you have a case where more money was lost at the top than was made all the way up to there."

Related
Bitcoin Payments Accepted by 'The Black Swan' Author: ‘I Am Very Glad We Have Crypto’

Bitcoin rules them all

While Bitcoin's disastrous price action in late 2019 has put a spanner in the works for bulls, the leading cryptocurrency still greatly outperformed almost all top altcoins in 2019. According to data provided by crypto analyst Alex Krüger, only Tezos (XTZ) and Binance Coin (BNB) secured higher returns for its holders in 2019, surging by 259 percent and 100 percent respectively.

Some top altcoins got absolutely clobbered on Dec. 17 with Ripple's XRP nosediving to the $0.17 level. As a result, Bitcoin's dominance increased to 67.5 percent, CoinStats data shows.