Yuri Molchan
Recent analytics data indicates that over the weekend, a massive amount of Bitcoin was withdrawn from Coinbase exchange to cold storage vaults 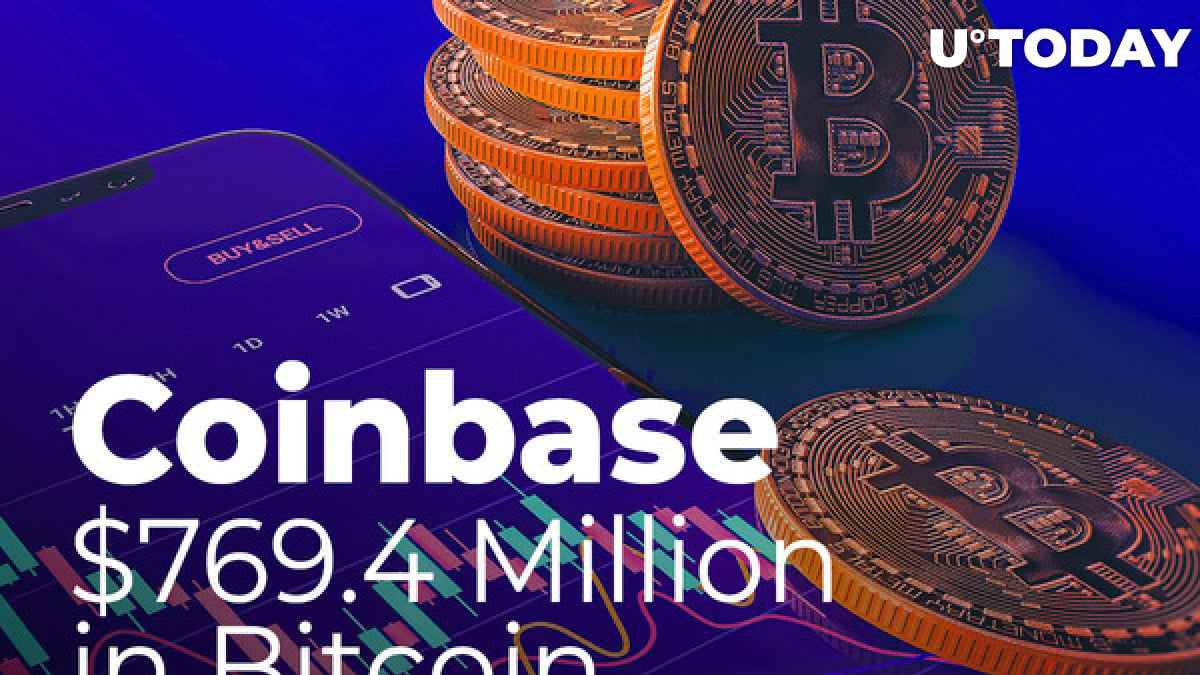 A recent chart from Glassnode analytics provider shows that, on Sunday, April 11, a crypto whale transacted a jaw-dropping 12,638 Bitcoin from the largest U.S.-based cryptocurrency exchange, Coinbase.

A Glassnode chart shared by the Moskovski Capital CIO shows that a whopping $769.5 million was withdrawn from Coinbase on April 11.

These coins were taken out of Coinbase within just ten minutes.

Financial institutions continue to buy Bitcoin as a hedge against inflation, even though it is almost at its peak price at the moment.

Another top crypto that rallied on Saturday was Ethereum; Vitalik Buterin's brainchild soared to the new all-time high of $2,200.

Miners are sending their BTC to exchanges: one-month high

Glassnode has also shared data showing that crypto miners have been recently moving their Bitcoins to exchanges to be sold.

According to the chart, the Miners to Exchange Flow indicator (seven-day MA) has hit a one-month high of 17.767 BTC.

Previously, however, it was reported that BTC miners had started accumulating Bitcoin instead of selling it for the first time in five months.