Arman Shirinyan
One of the largest VC firms in Silicon Valley is looking to invest $4.5 billion in crypto 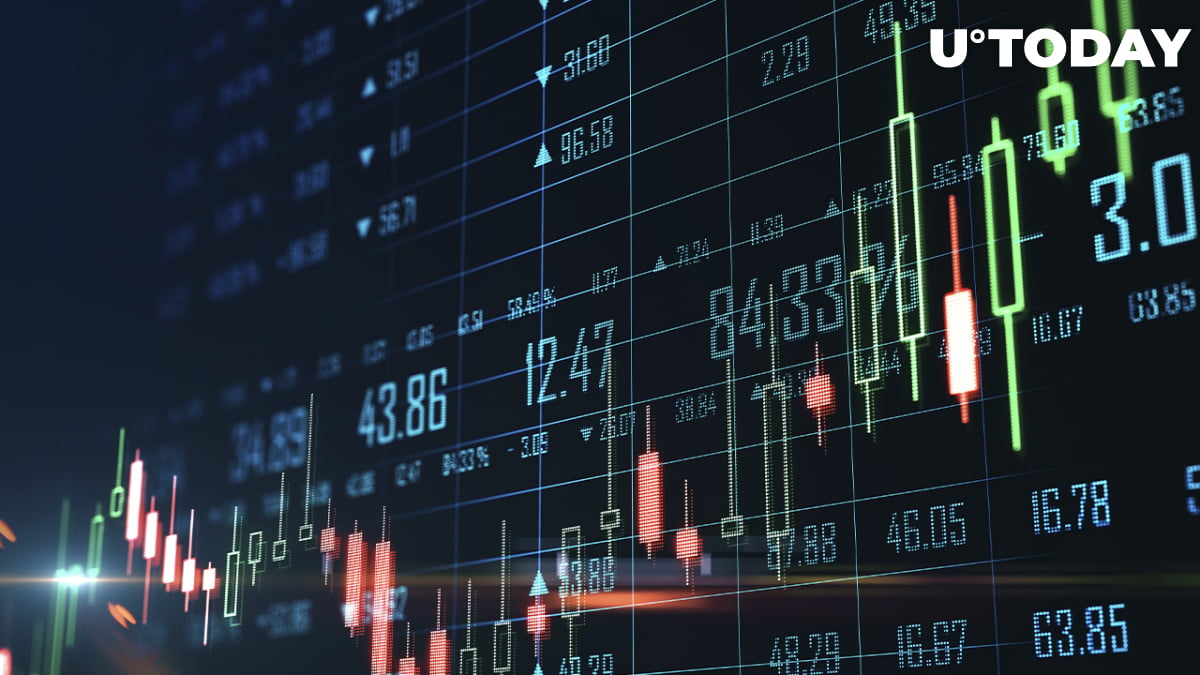 Andreessen Horowitz venture fund, with almost $30 billion in assets under management, is planning to raise up to $4.5 billion for a new group of cryptocurrency funds with the goal of doubling the amount raised previously as cryptocurrency market growth is still going on.

The venture capital firm has announced to its investors that it is planning to raise up to $3.5 billion for the latest cryptocurrency fund in addition to a seed investment fund that is looking to raise $1 billion. The second fund will be used for investment in crypto start-ups and projects that are seeking investment for initial development.

As per a source close to Financial Times, Andreessen is planning to finish working on the new funds by March.

Andreessen Horowitz is one of the leading venture capital firms in Silicon Valley. The venture fund was one of the first large investors in companies like Skype, Facebook, Twitter, Coinbase and others. The fund has helped the aforementioned companies to build a foundation for further growth and development.

If Andreessen's bet works out as intended, the fund will most likely become one of the biggest financial institutions in the VC industry due to the observed tempo of growth in the digital assets industry.

Generally, the fund's interest in digital assets and blockchain technology is a signal for retail traders and investors regarding investment potential that still was not fully realized even after more than 100% growth in 2021.

Previously, U.Today reported on the departure of Andreessen's top partner, Katie Haun, who also planned to raise at least $900 million for two cryptocurrency funds. The venture fund planned to participate with $50 million.