3 Projects at Cardano (ADA) to Keep Eye On 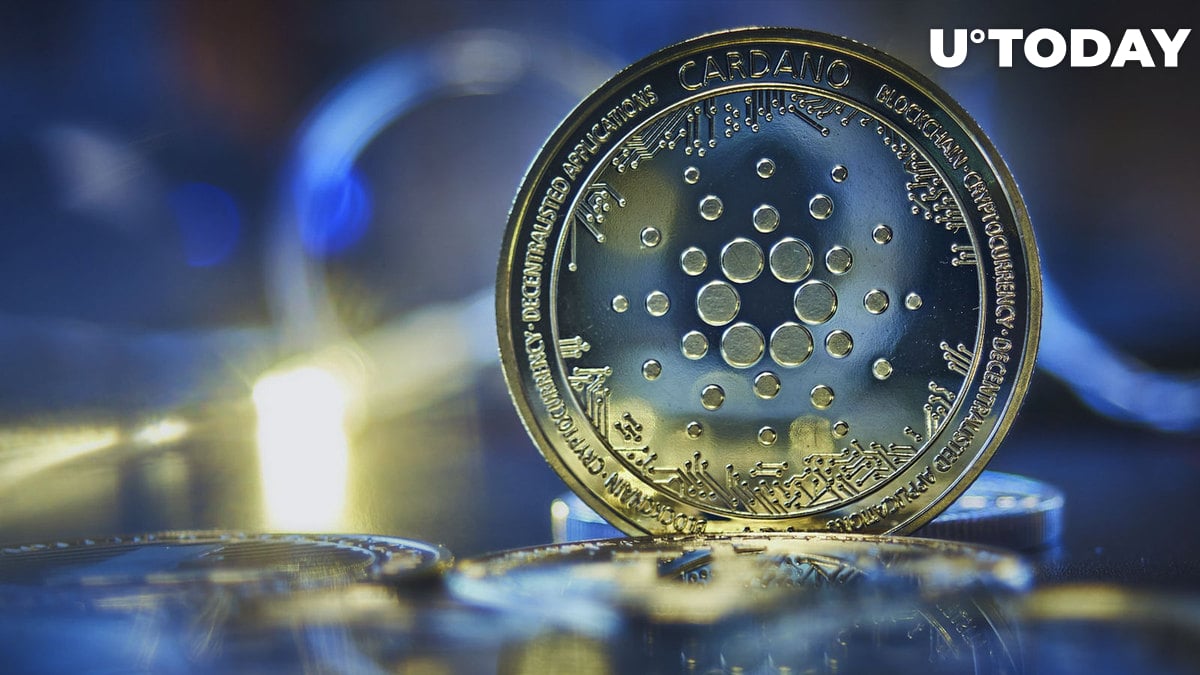 Even though Cardano (ADA) has performed poorly in relation to its price in 2022, several developments were made on the smart contract platform. In this article, you will learn about key players present in Ethereum's (ETH) competitor that may stand out now that Vasil hard fork has arrived to the altcoin.

Vasil was launched at Cardano in September to bring more scalability to the cryptocurrency. This is because with the arrival of smart contracts, decentralized applications and more non-fungible token (NFTs) projects were present on the crypto.

Therefore, for projects to be able to stand out and for the altcoin to be a potent competitor for ETH, scalability is necessary so that Cardano does not fall into the same mistakes as blockchains of previous generations.

Check out the following dApps on the altcoin that may stand out as interest grows on the ADA network.

Minswap is Cardano's biggest highlight in DeFi. It is a decentralized exchange (DEX) with a multi-model liquidity pool on the ADA blockchain. The DEX has a combination of stable and multi-asset pools to benefit its users.

Minswap managed to become Cardano's biggest TVL as it started well from the beginning. For example, the DEX team decided to perform a more equitable initial distribution of tokens than its predecessor SundaeSwap. Also, on the younger decentralized exchange, there is no time limit on yield farming.

It is worth noting that Minswap is very transparent, open source, has low transaction fees and offers more features than SundaeSwap, such as Trade, Liquidity & Farm (higher yields) and Launch Bowl (IDO platform).

Moving into the world of non-fungible tokens (NFTs), JPG Store is Cardano's big highlight. The project is not only the top NFT on the ADA network but also the highest capitalization Ethereum killer dApp at the time of writing.

In this NFT marketplace, it is possible to buy, sell and create collectible assets and stay in touch with one of the strongest communities on the crypto market. The JPG Store manages to stand out for having a good, simple trading platform that facilitates purchases through open-source smart contracts.

Just as Cardano seeks to be a standout in places that do not have access to the traditional financial system, JPG Store has a focus on helping planet Earth. As such, it contributes 1% of its total revenue to support environmentally related projects.

Indigo's goal is to allow anyone to easily create synthetic assets using stablecoins or ADA. In short, these assets have the same price as the replicated asset, giving investors quick access to the investment world, even if they belong to the traditional market.

In this sense, the protocol allows the investor to make profits even without owning the asset, if that asset has a capitalization gain.