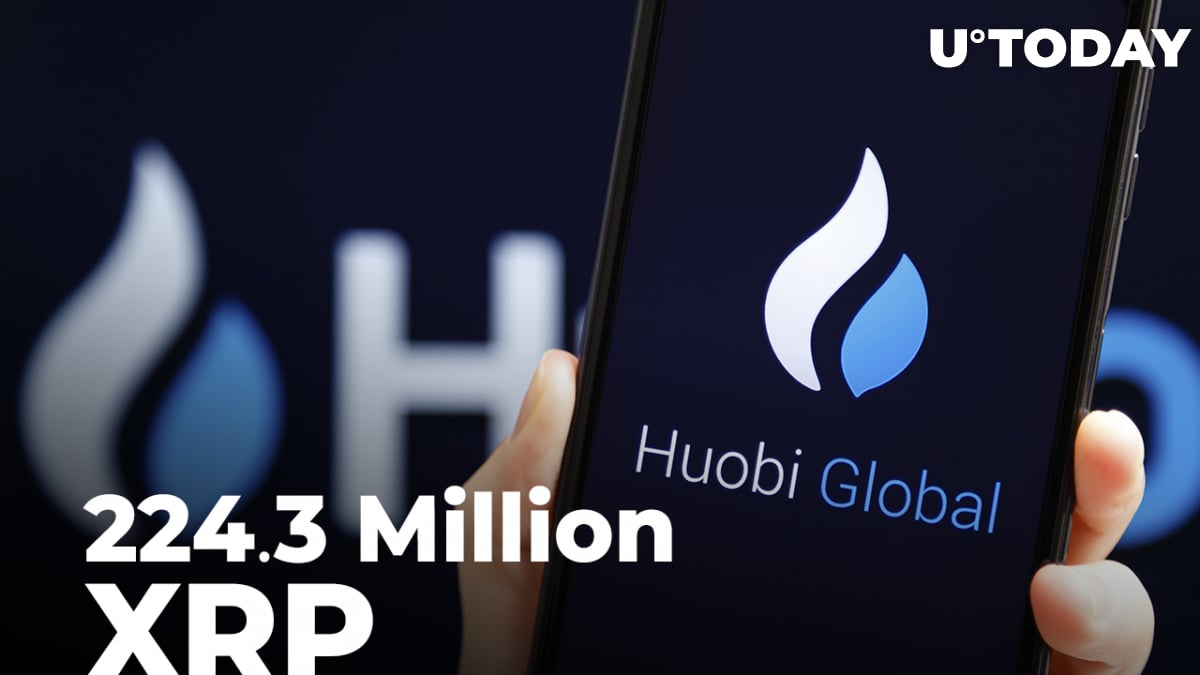 Meanwhile, the Ripple blockchain decacorn has been sending crypto to the Chinese Huobi exchange regularly. The crypto giant started these daily transfers last year and continues them now.

However, data from the Bithomp XRP analytics platform shows that these "unknown" wallets in reality were addresses belonging to the Bybit and Binance exchanges.

As per data collected by the aforementioned platform Bithomp, Ripple continues to send regular weekly and daily XRP stashes to the largest exchange in China, Huobi Global.

So far in December and January cumulatively, the blockchain giant has wired a total of 74.3 million XRP to the exchange.

As reported by U.Today previously, in September 2021, the top management of Huobi chose to stop operating in the Chinese market. It happened just days before the local government and central bank published a document that declared all operations with cryptocurrencies illegal in the country.

By Dec. 31, Huobi shut down all trading operations with crypto assets and Chinese yuan.

Following the company's example, many other smaller crypto exchanges began to either withdraw from the crypto-unfriendly environment that has been formed in China or started relocating to other jurisdictions.

In September, Binance closed registrations for new Chinese users, as did CoinEx. Renrenbit was forced to shut down its business completely.