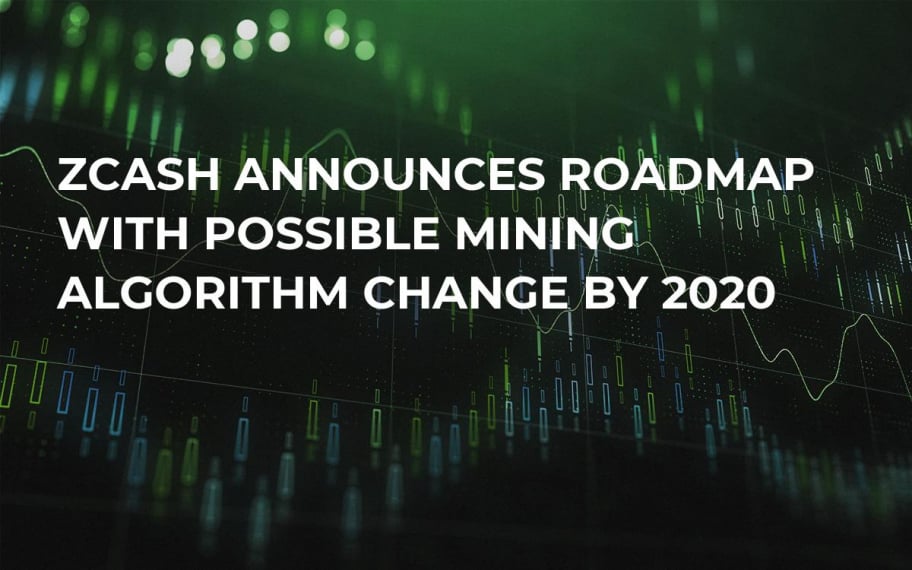 During the recent Zcon0 event the team of the anonymous coin Zcash (ZEC) outlined its future moves.

Zcash has been in existence for about a year. However, it has a level of centralization that allows implementing changes and plan future rather quickly.

Recently, the platform conducted a hardfork called Overwinter. More hardforks are expected to follow in the future. However, the developers do not plan to change the mining protocol right now and make the recently created ASICs useless.

Nevertheless, they intend to change it in the future.

ZCash governance through voting.
1) ASIC resistance is not a priority (no new PoW at this time so Jihan can keep mining with his ASICs)
2) Plan to migrate to new PoW by the end of 2020.
3) new ZCash foundation board members electedhttps://t.co/4nZKGhSwlP

After the recently conducted vote at the Zcash Foundation, it was decided not to close the mining protocol for ASIC devices. The governing board of the platform decided to change it later on and disclose it to potential equipment producers immediately so as to receive support from miners from various sides.

The idea is that Zcash may choose to change for a multiple mining algorithms by 2020, this way the coin’s community will not be dependent only on GPU miners, even though they make up a significant part of the network.

Despite the active marketing, the ZEC cost has not been following the expected pattern and the asset remains volatile and just a niche coin.

The majority of ZEC trading is taking place on LBank and HitBTC exchanges, with low popularity though. Besides, the coin is paired mostly with BTC. Therefore, the drop in the Bitcoin price impacts the ZEC rate as well and the big cryptocurrency is pulling down the smaller one.

At the moment, ZEC is trading at around $149, having lost over 18 percent of the price this week.