XRP/USD Ripple Price Prediction — Where is The Breakdown Point Out of The Consolidation Area?

Denys Serhiichuk
Fortunately, Ripple has not followed today’s decline and could fix its yesterday positions. What are the reasons for that and how should we act? 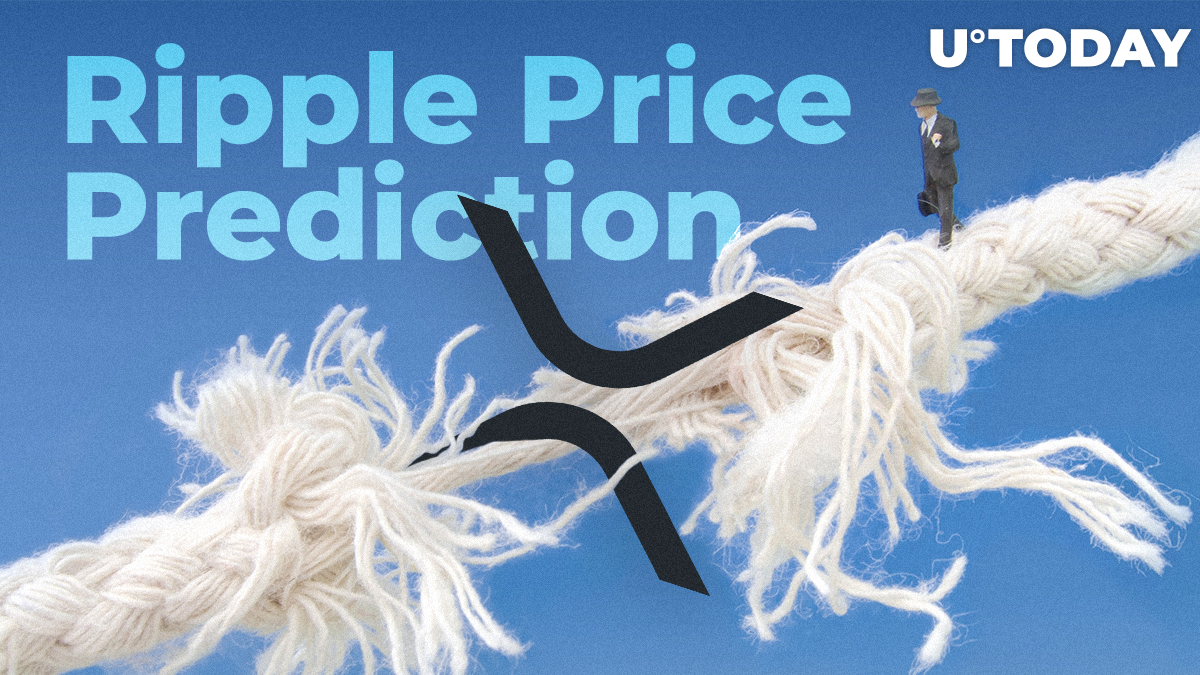 The overall market correction has not affected Ripple as other coins; its rate has even increased by around 0.5% over the last 24 hours. The next reasons could have stopped the possible decline.

These 2 pieces of news detained the fall of XRP.
Let’s take a look at the technical analysis. 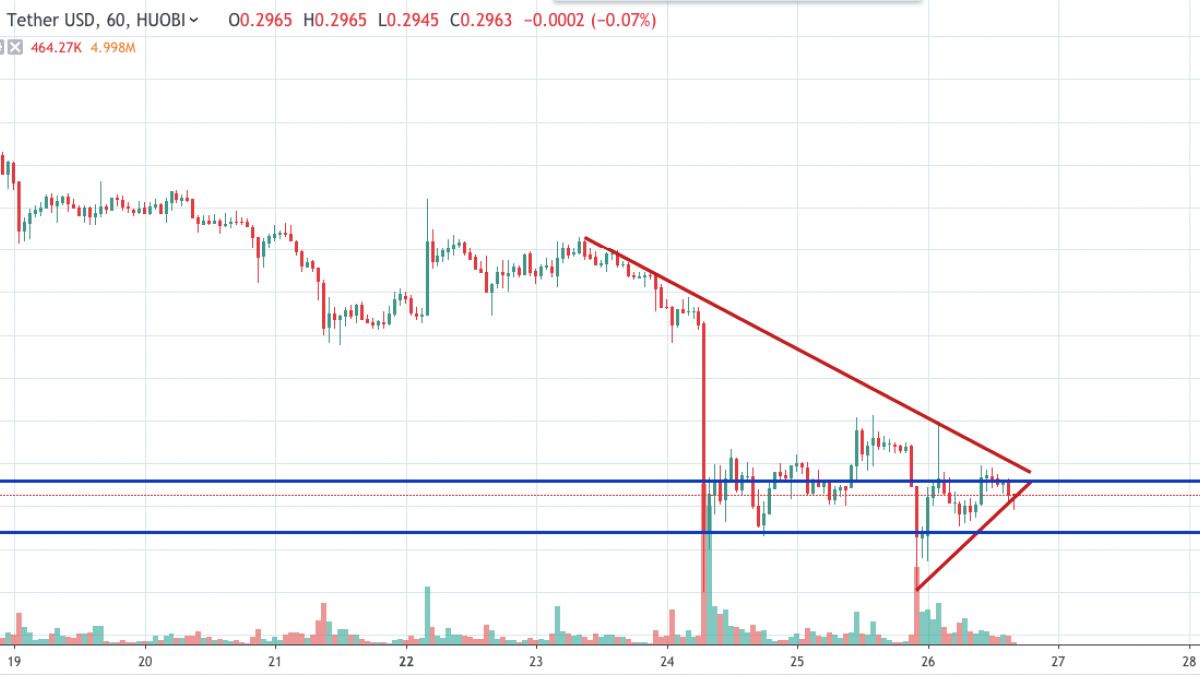 On the 1-hour chart, there is a Triangle pattern, which closes at the $0.2990 mark. Nevertheless, there is a probability of successful fixing above $0.3. In this case, a rebound upward is possible. If this does not happen, XRP will remain in the zone of decline for the resistance of $0.2920. However, experts do not predict that this situation will be long-term. Overall, Ripple has achieved good results so far, which is reflected in the XRP’s report for the first quarter. 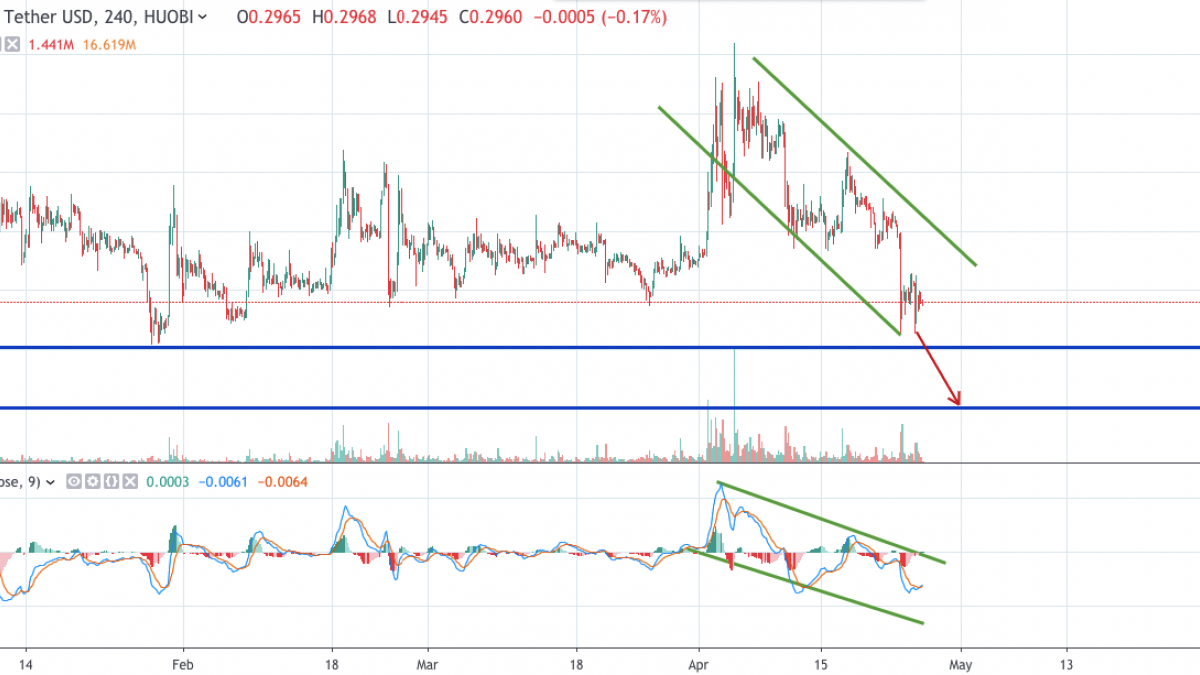 If we look at the situation of XRP on the 4-hour timeframe from technical analysis, it should be noted that the new wave of decline has reached the support line of a long-term scale.

This situation may indicate a market willingness to further decline after testing, overcoming and consolidating below the area of ​​long-term support. It is worth mentioning that the quotes have accelerated the decline and trying to break through the support line of the current corridor. Such a breakdown will allow the price to fall to the support level of $0.26. That may occur if the psychological level at $0.28 is broken. 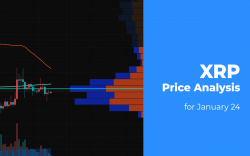 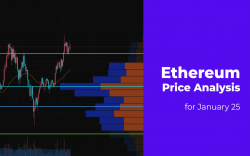 Three Reasons Why Ethereum Soared to New All-Time High of $1,467
Show all