Alex Dovbnya
?The cryptocurrency spring has helped a company like Ripple with the sale of its XRP tokens according to their Q1 findings 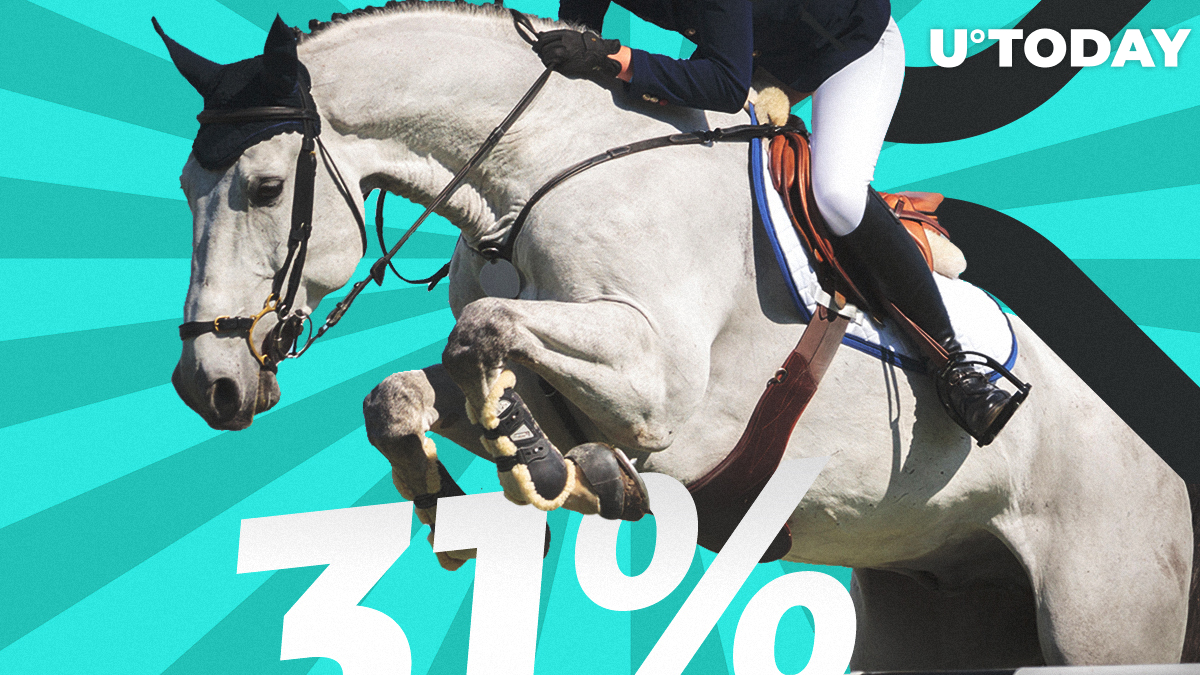 Because Ripple is a company – a cryptocurrency company with its own tokens – it has released a report which has tracked how these tokens have done over the first quarter of 2019. While the price of XRP has mostly been pretty stagnant, there has been growth in the market and that has reflected in XRP’s performance.

Ripple has released a report that has shown a 31 percent increase in the sale of the XRP tokens over Q1 of 2019. It is an interesting metric to view, especially in light of the climbing cryptocurrency prices over these past months.

Because Ripple caters to businesses, but individuals are involved, the growth of sales on their XRP token needs to be deciphered even further. Is it a case of the price jumps enticing more investors in, or rather that the crypto spring is also influencing institutions to use the token more freely?

Back on the up

The bearish market of 2018 of course played havoc on investors, but did not make life easier for the companies involved in cryptocurrency. However, Ripple has reported a 31 percent increase in sales of XRP over the first three months of the year.

Ripple further said that direct institutional sales of XRP totaled $61.93 million in Q1 – 54 percent more than the previous quarter. Programmatic sales of the cryptocurrency, meanwhile, grew from $88.88 million to $107.49 million, an increase of 21 percent.

A bit of both

It is interesting to see the increase in sales to institutions as well as for general use. However, the fact that the institutions have increased their buying of XRP by as much as 54 percent is very noteworthy.

It seems to suggest that the institutional interest is growing alongside the increase in price activity. This is also coupled with an increase in general buying and interest in cryptocurrencies – probably another big sign that the bear market is over.